Skip to content
News > Politics > There are pawns in this game. ‘Operation Mayor Trumps concern is legend, more political than law enforcement 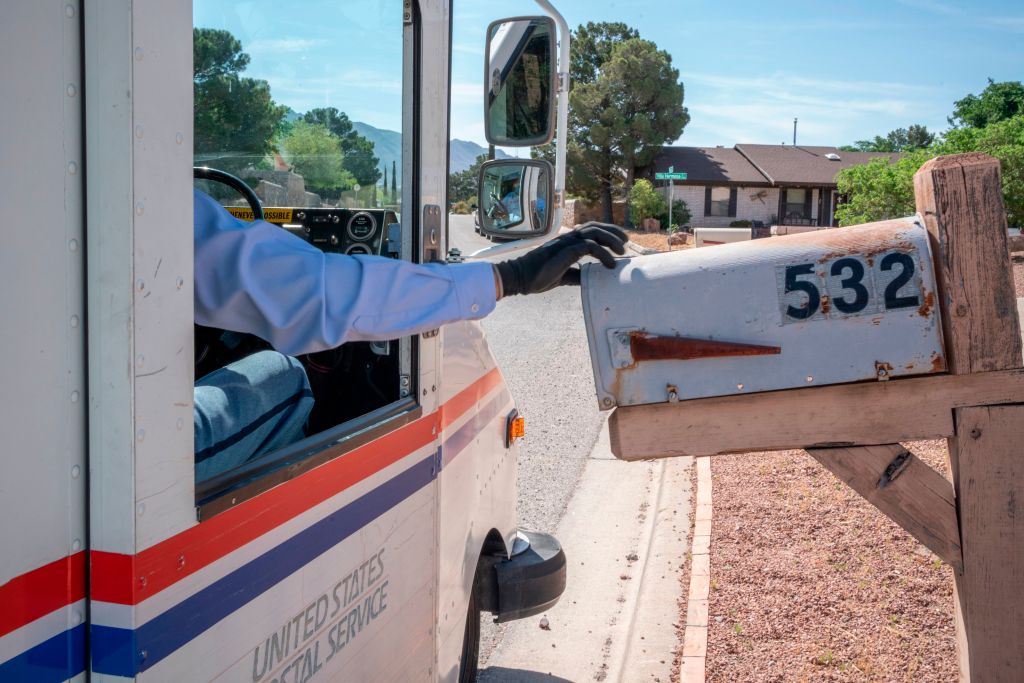