Skip to content
Tech > There are online now more than ever. Can the Internet to keep up? 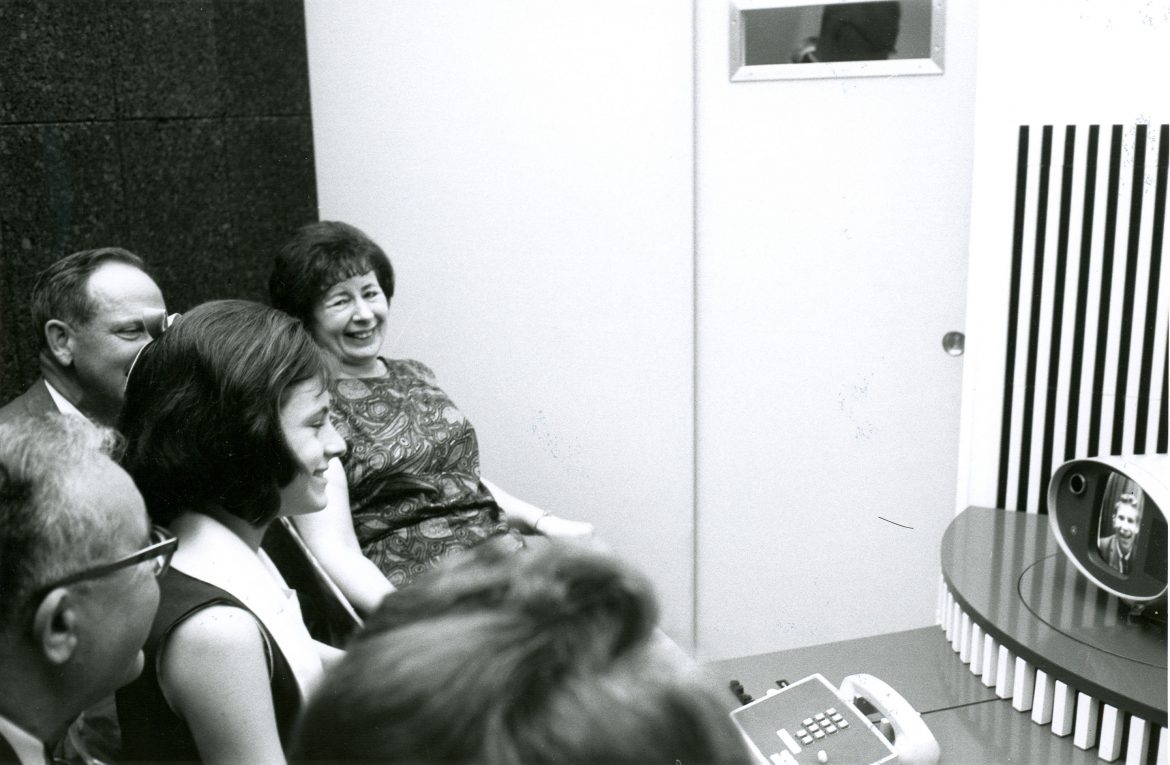