Skip to content
Tech > The World Wide Web is 30 today. Here’s how the inventor thinks that we can solve the problem 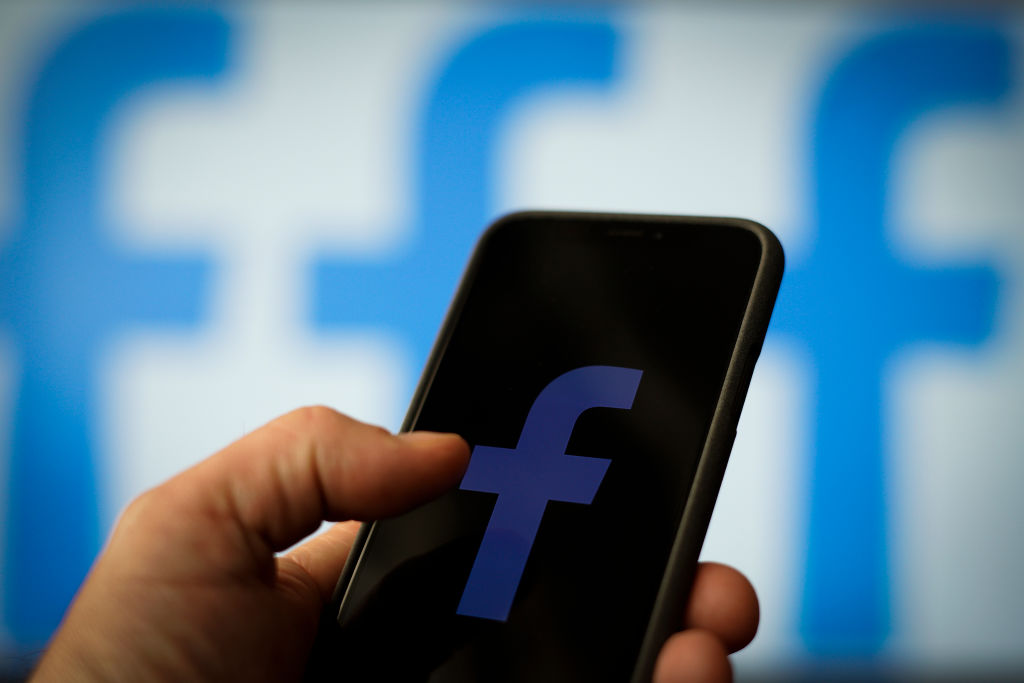