Skip to content
Science > The surprisingly long history of fan needs, the machine also not necessary 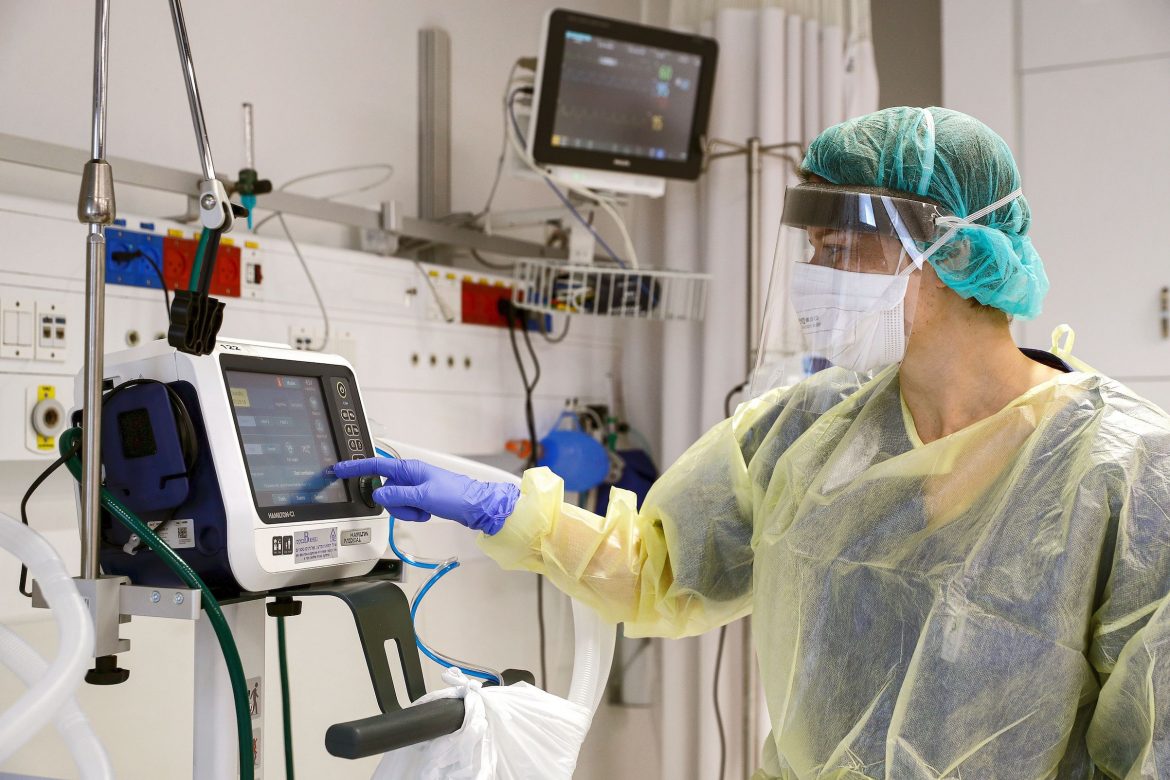