Skip to content
Entertainment > The story behind that in the dark, HBO New docuseries Michelle McNamara research or murderess Golden State Be Gone 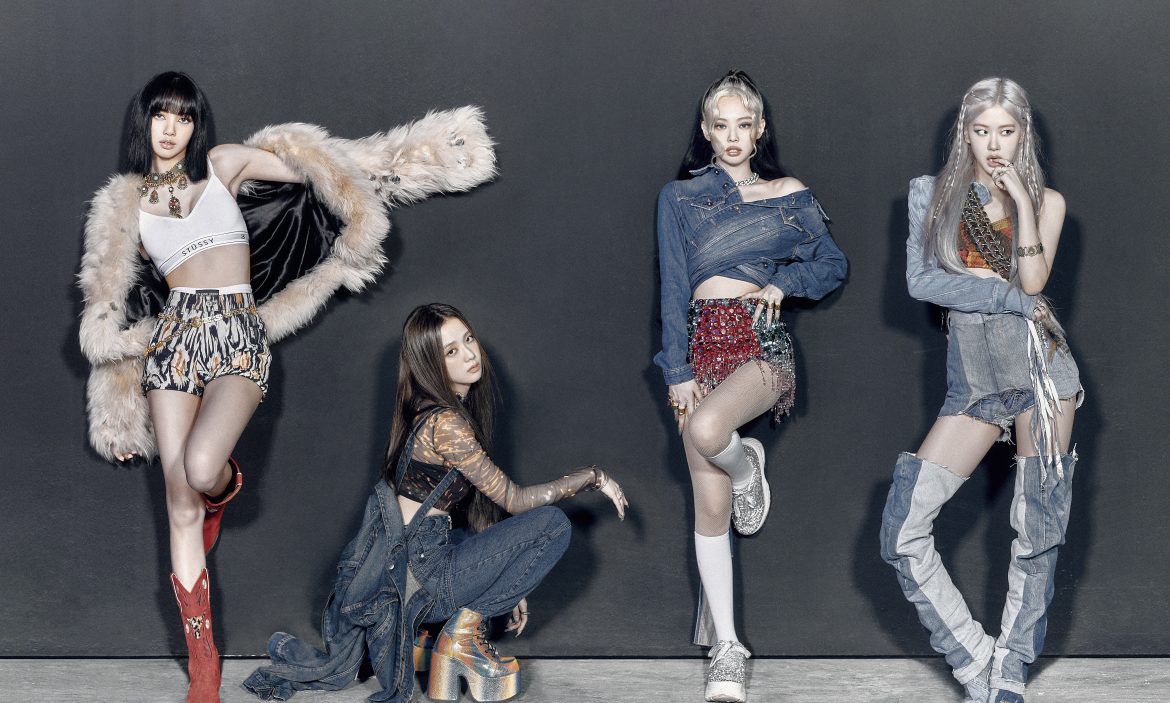