Skip to content
Tech > The skills are still there. ‘Why Cambridge Analytica informant Christopher Wylie is still worried 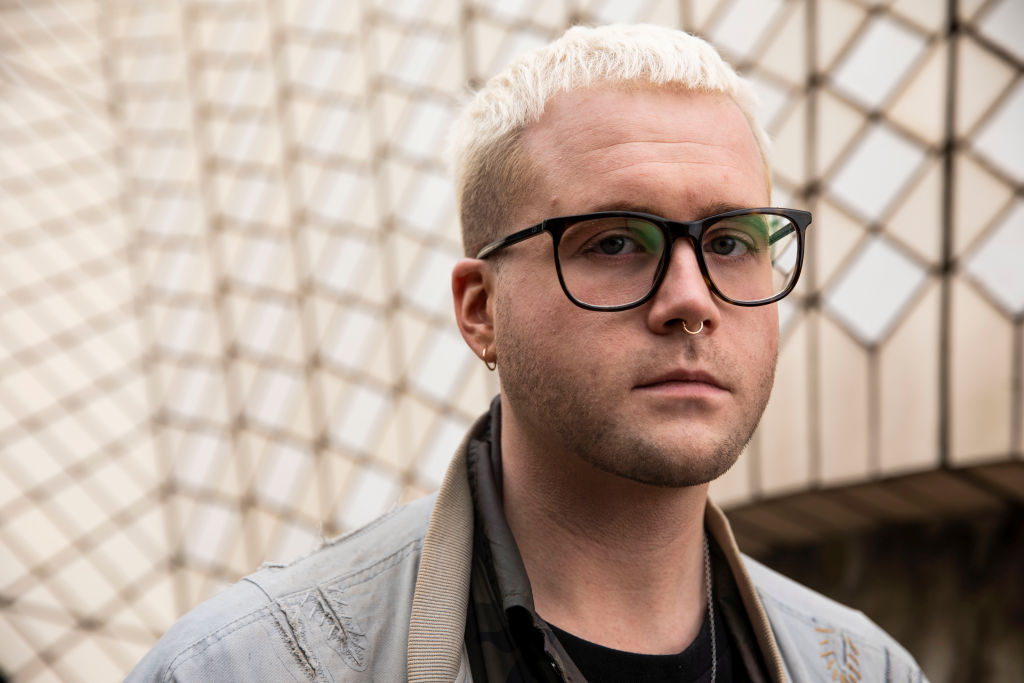