Skip to content
Science > The numbers are simply horrendous. ‘Nearly 30,000 species threatened with extinction due to human activity 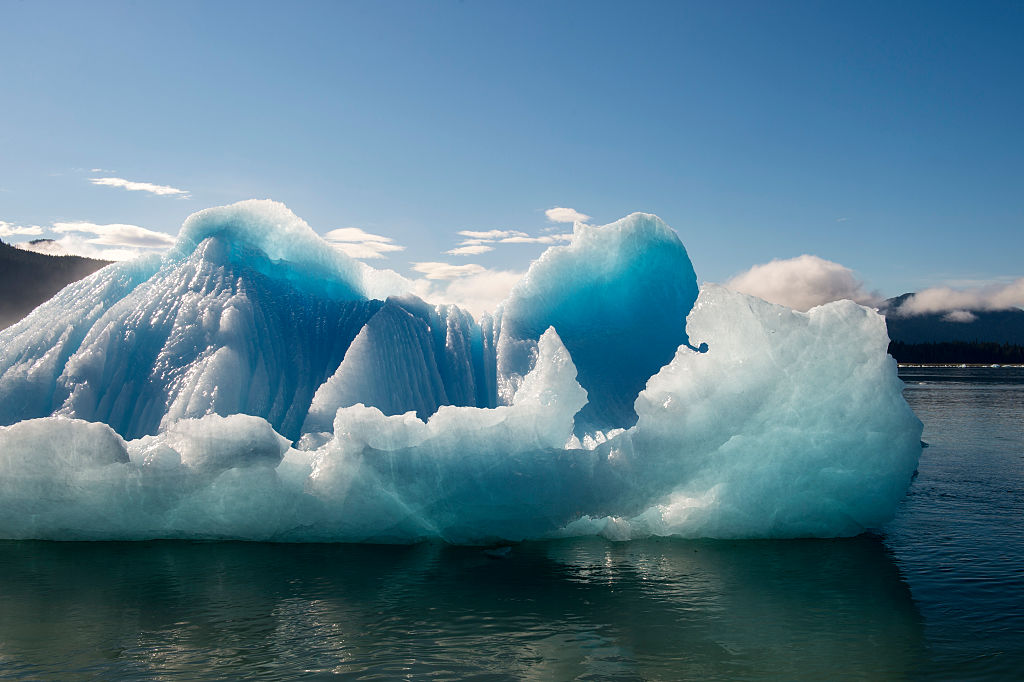