Skip to content
Sports > The NBA has a lot of drama at the time. But do not forget the final 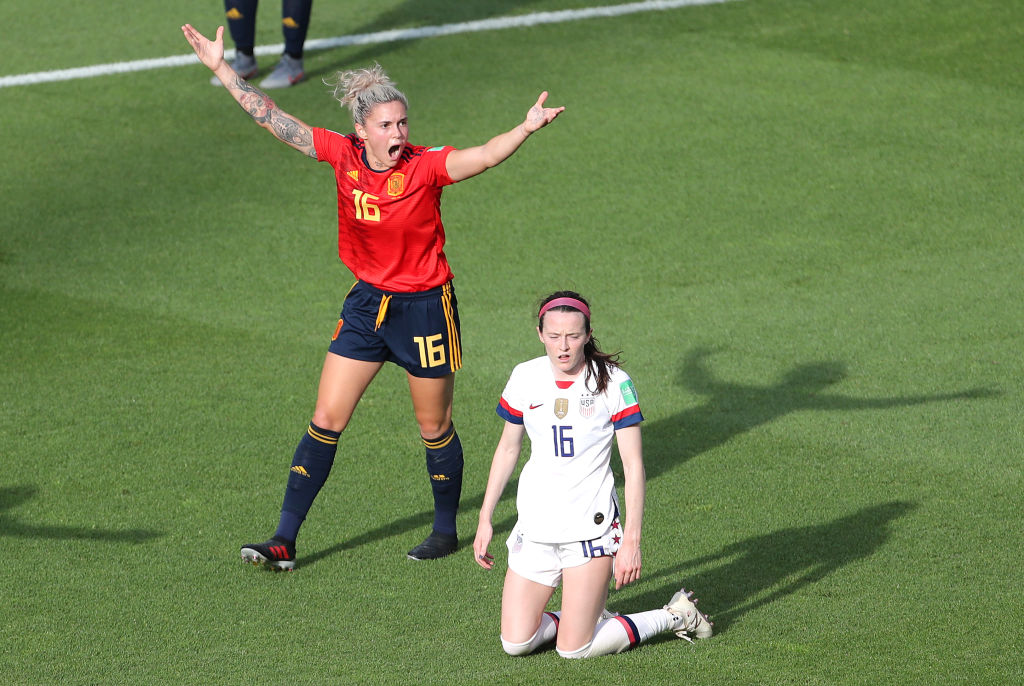