Skip to content
Entertainment > The Hamilton film is finally around the corner. But the innovative musicals already obsolete? 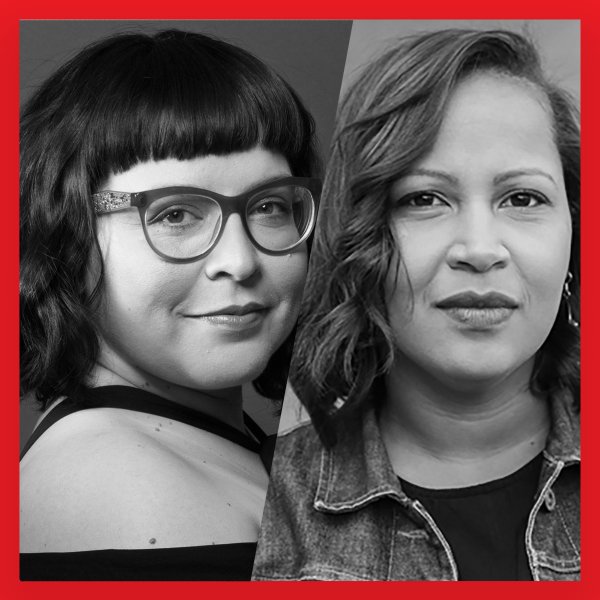