Skip to content
Entertainment > The Hamilton film is a charming, exuberant joy 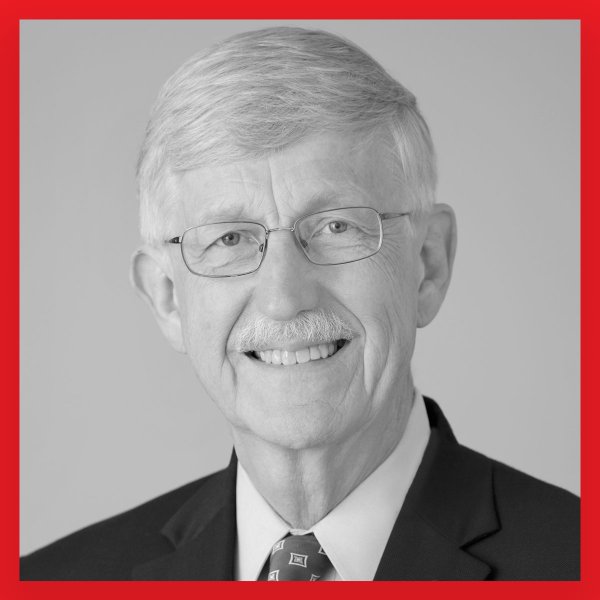