Skip to content
News > Politics > The Crown Task Force resurfaces after two months, with bad news and no president in sight 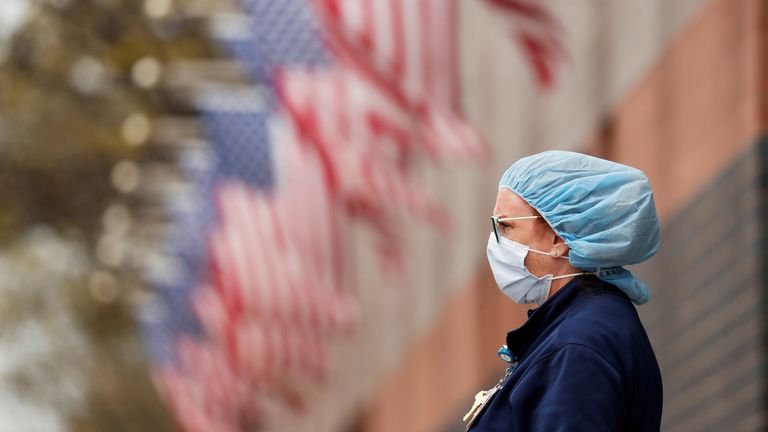