Skip to content
Tech > The conspiracy theories sound crazy, but here’s why experts say we can no longer ignore 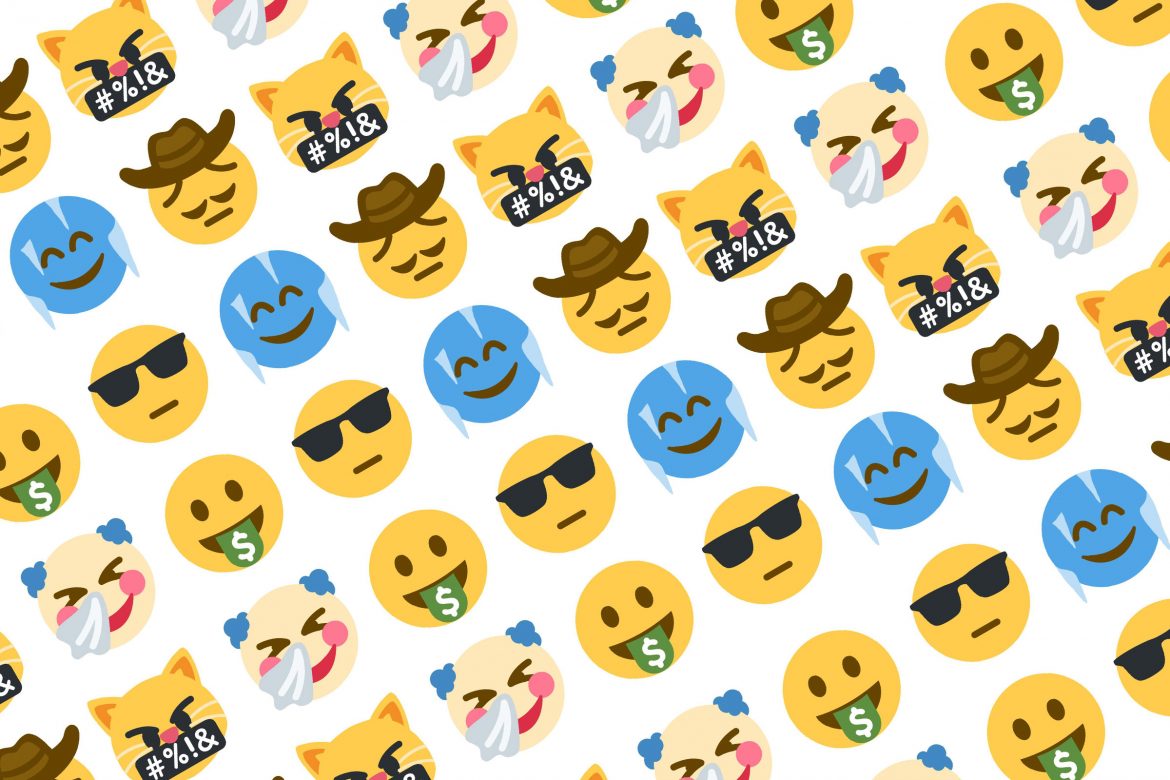