Skip to content
Science > The city I love is making people sick. ‘The Mayor of London Sadiq Khan in the production polluter pays 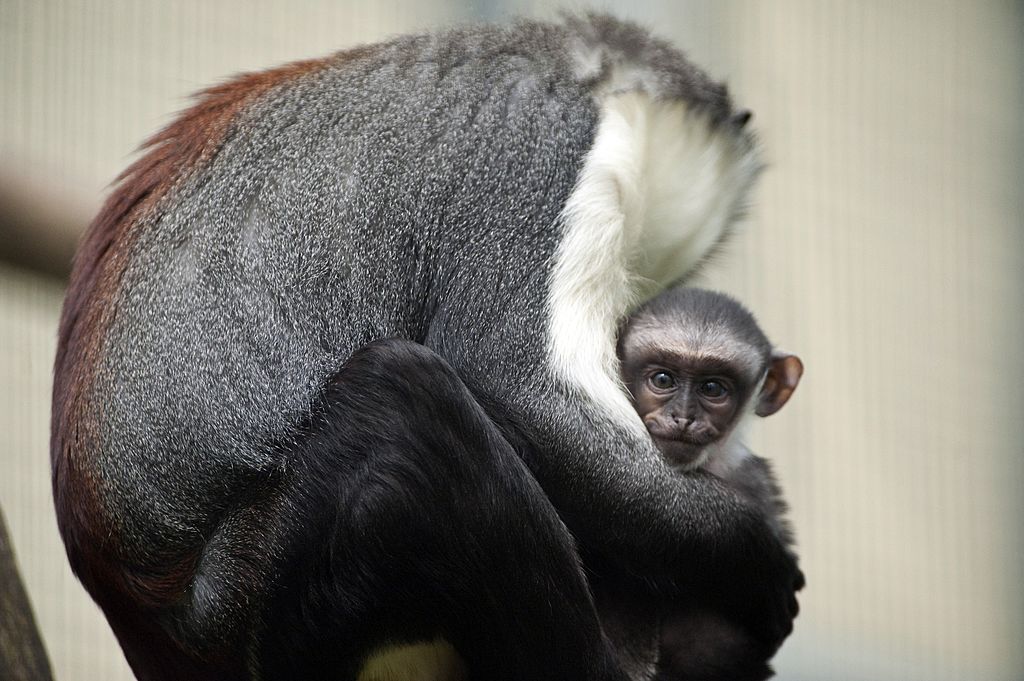