Skip to content
Science > The best way to save nature? more natural 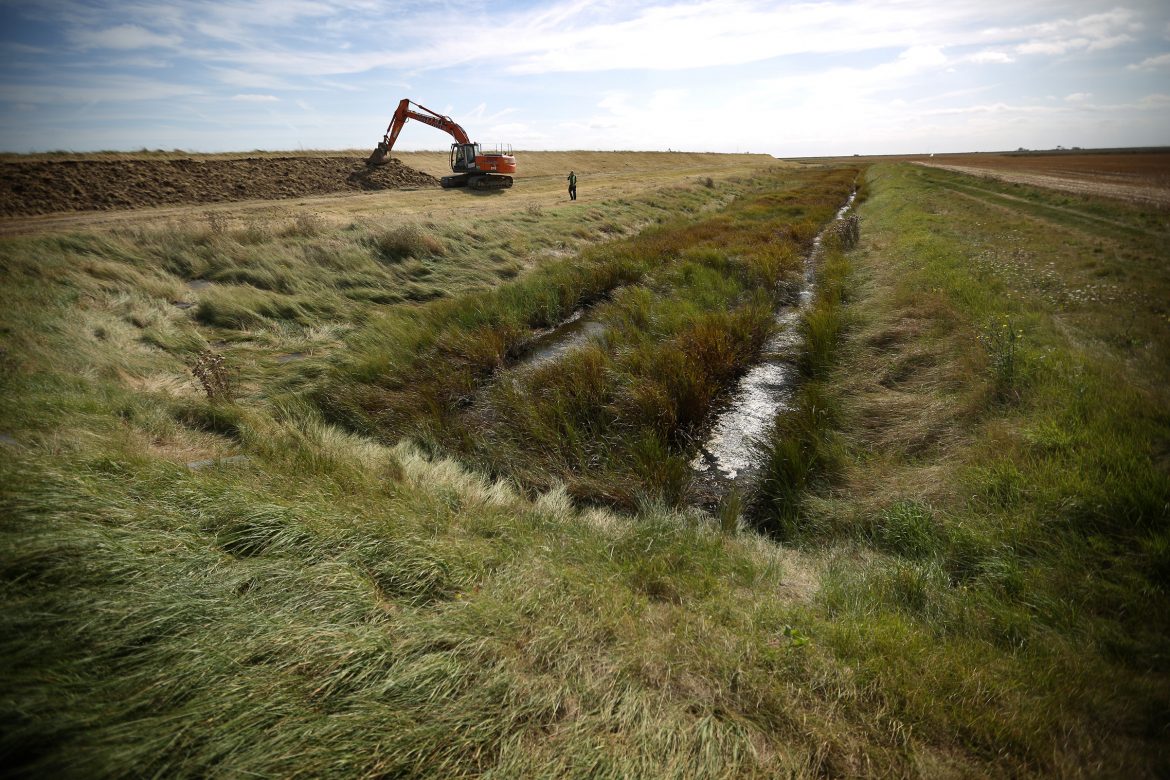