Skip to content
Entertainment > The best 21 documentaries depending Right Now 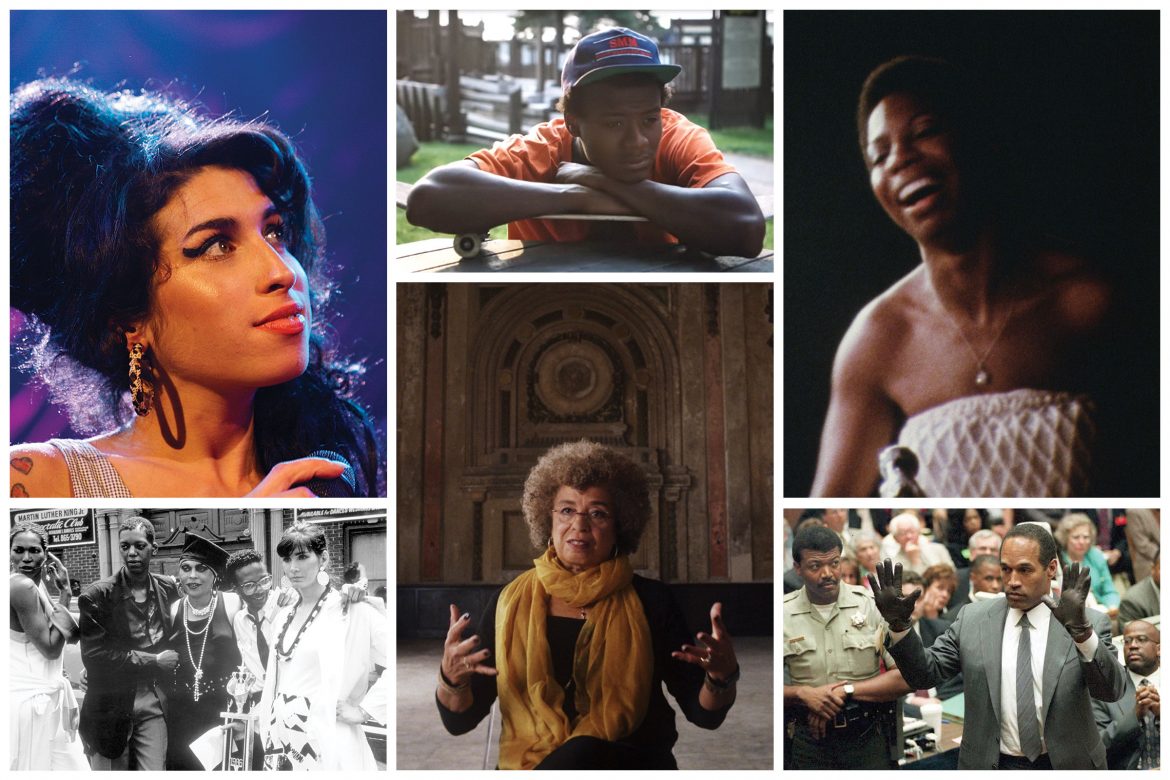