Skip to content
Entertainment > The art galleries closed doors pandemic. But who says you need a gallery four walls and a ceiling? 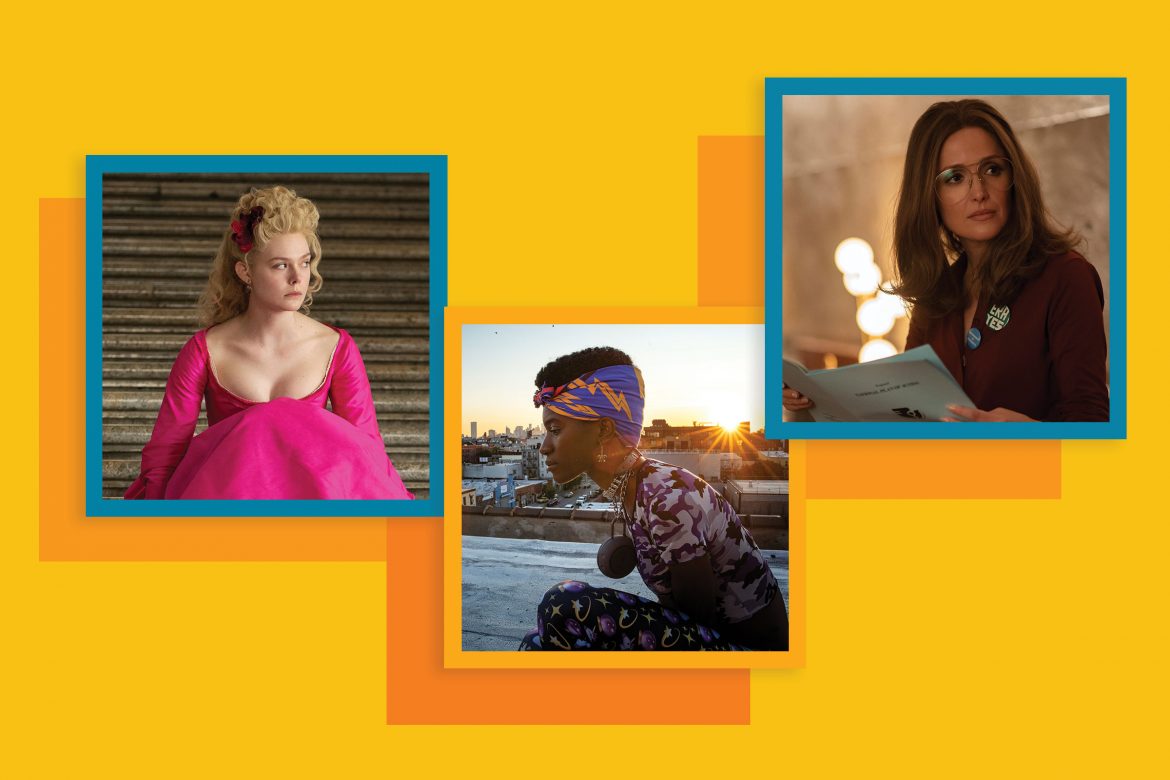