Skip to content
News > Business > The 19-COVID the recession would be much worse. Why were they not? 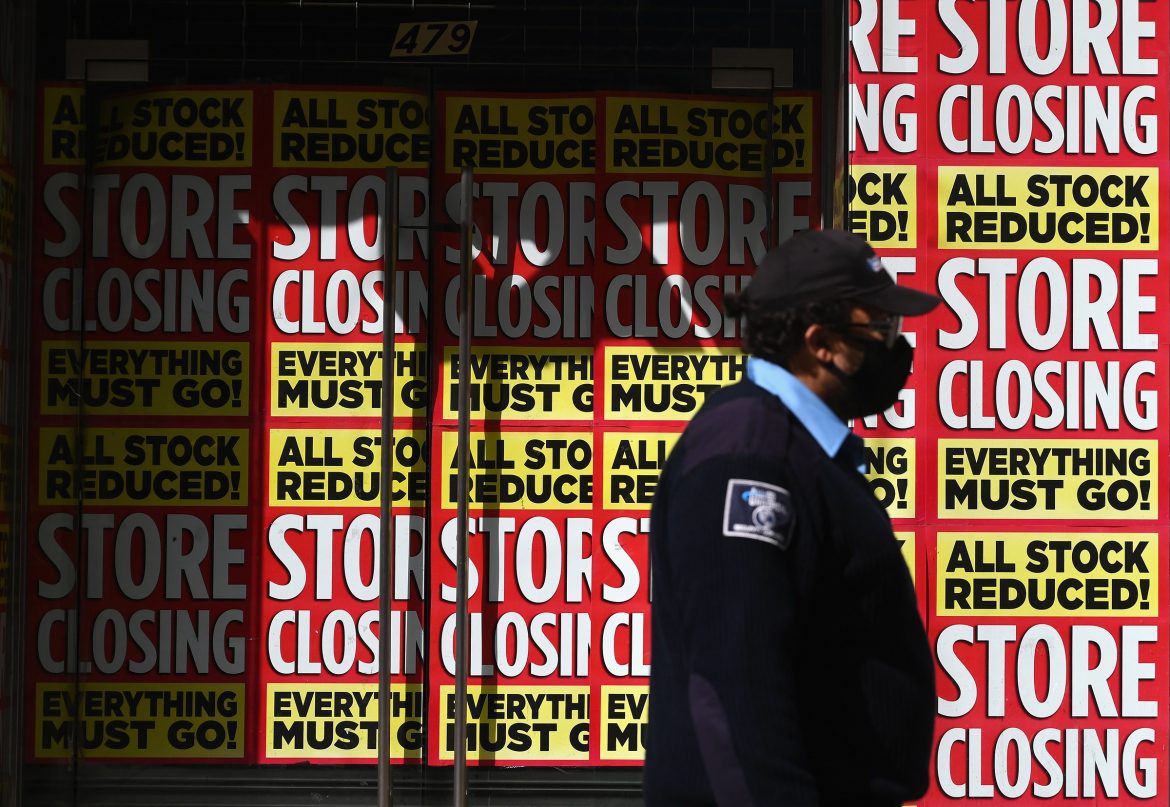