Skip to content
Tech > The 10 video games, we can not wait for this fall games 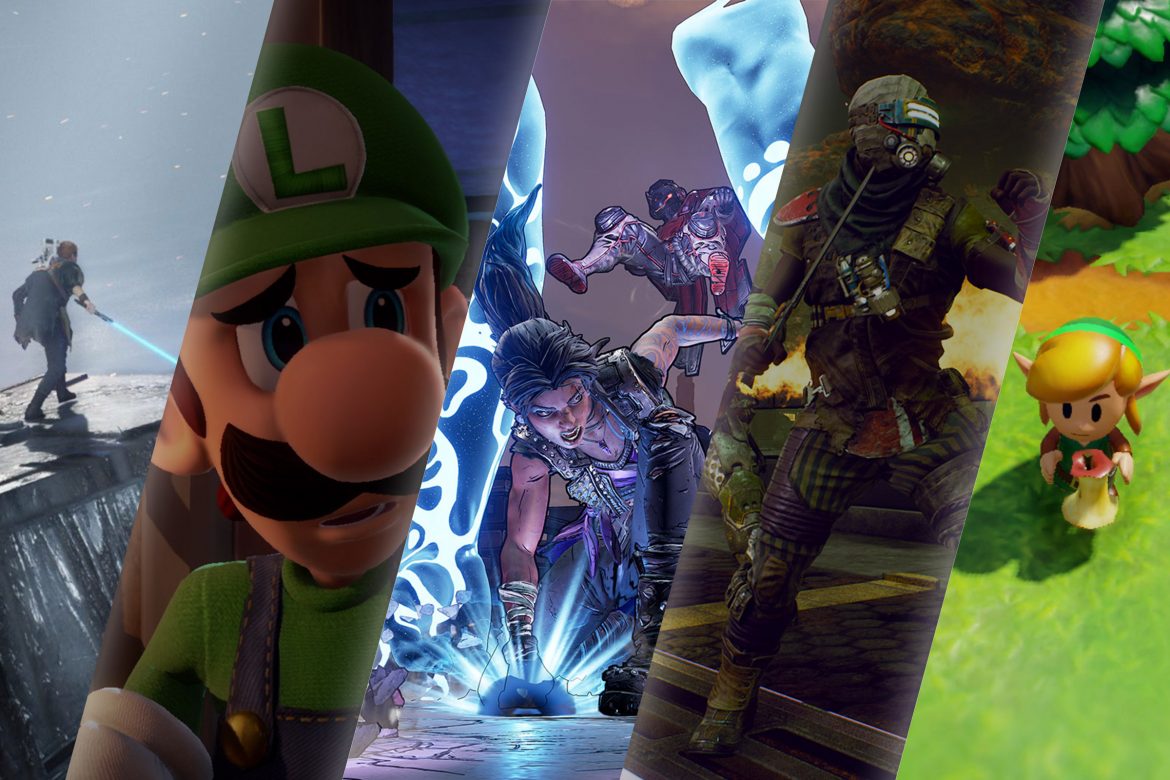