Skip to content
Tech > Social media platforms supporting moderation is Reduce harassment, misinformation and conspiracy. It will not be 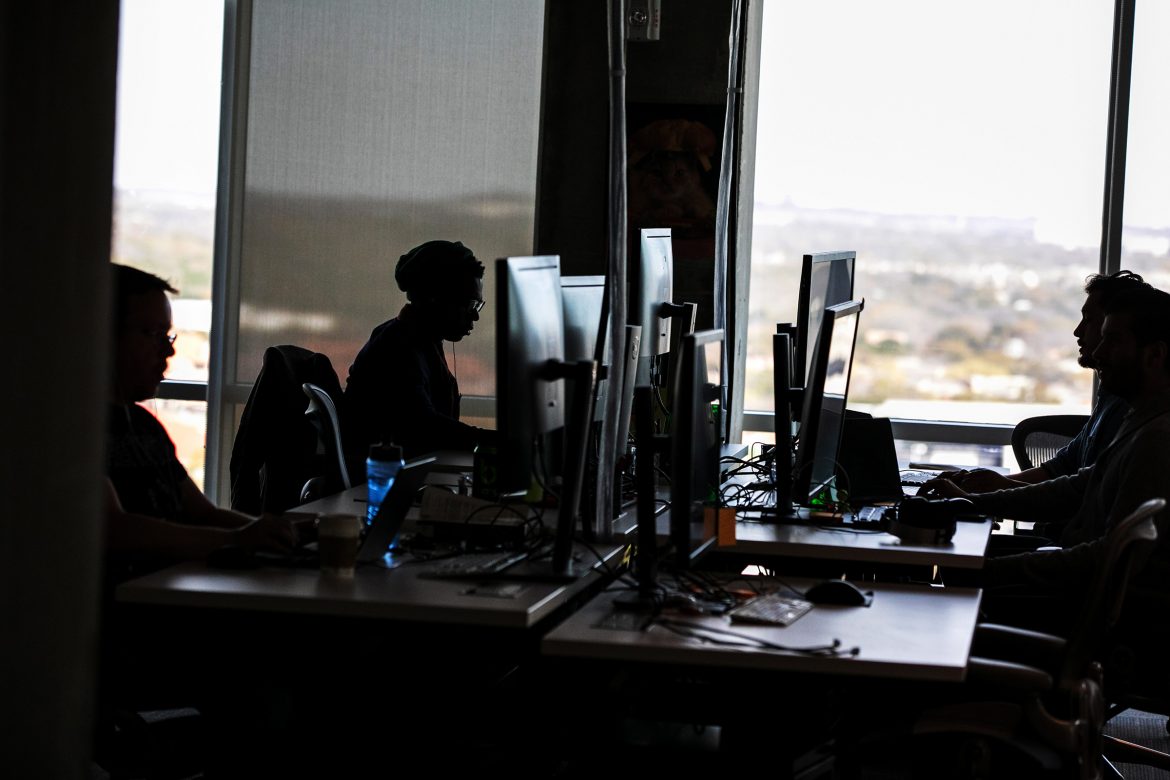