Skip to content
Tech > So you are planning to buy a 4K TV? Here’s what you should know 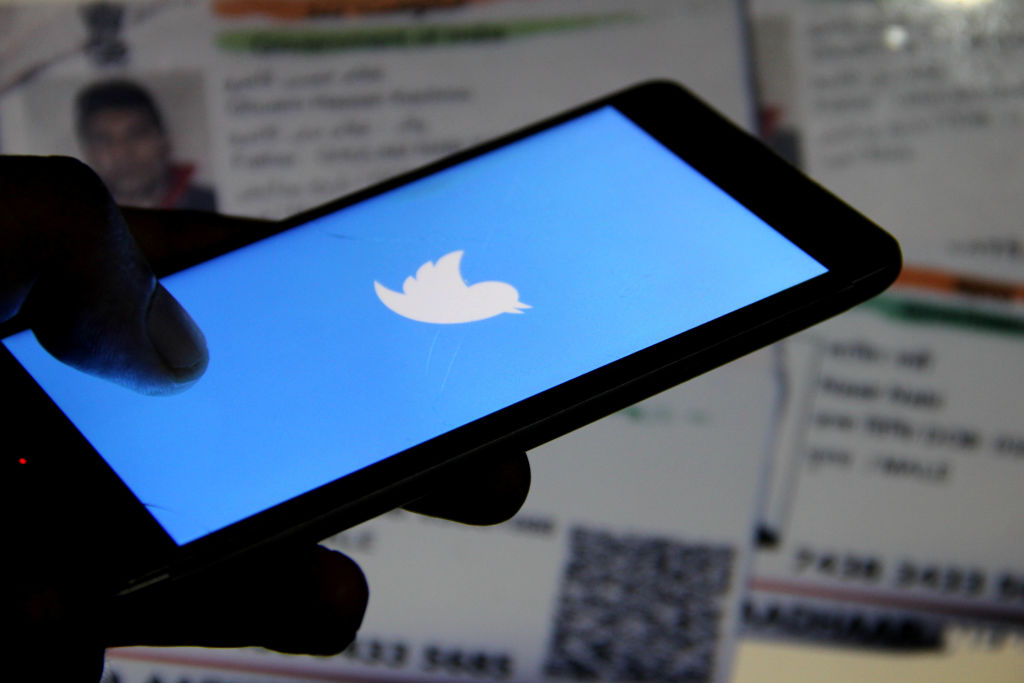