Skip to content
Tech > Review: Samsung Galaxy S20 ultra The can not deliver on all the hype 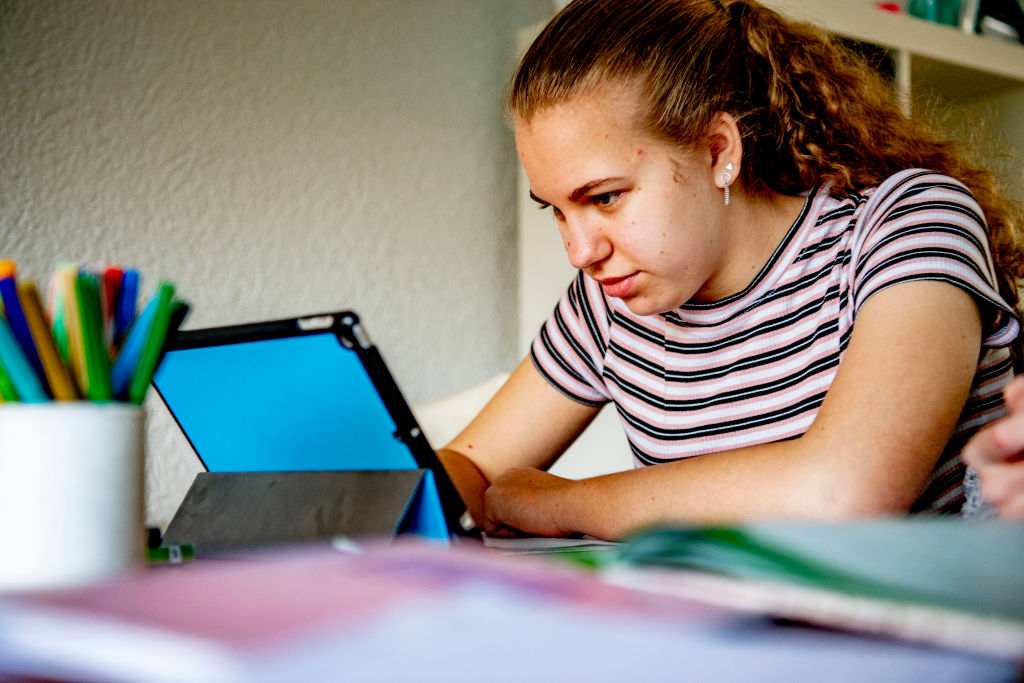