Skip to content
News > Business > Restaurants in Hong Kong go to great lengths Diners coronavirus protect. That’s what they could to teach the United States 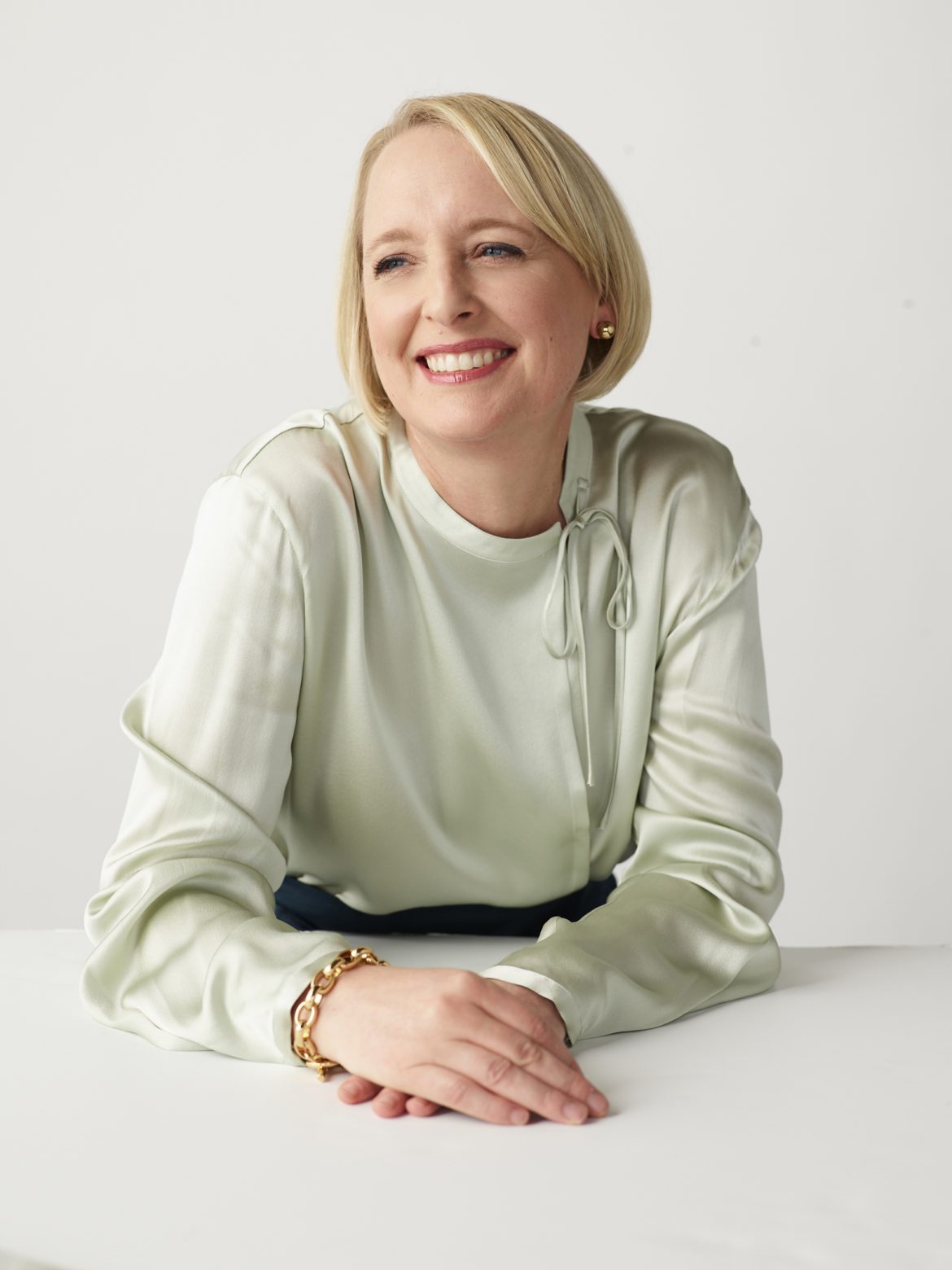