Skip to content
News > Politics > postal workers were concerned about the health – now their jobs on the line, and his abilities 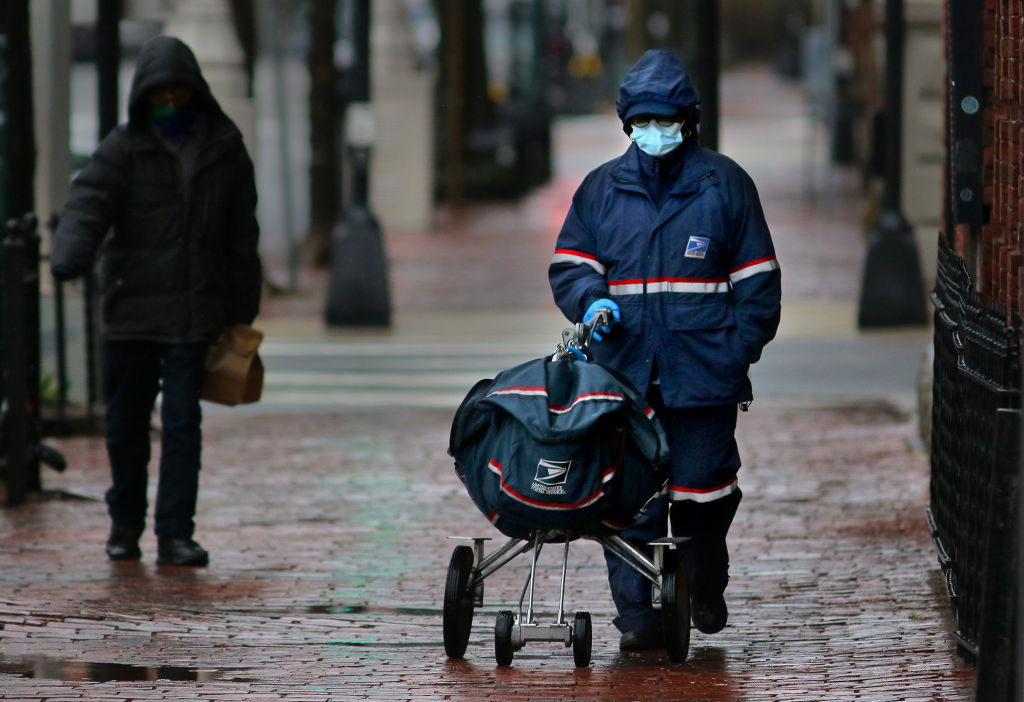