Skip to content
News > Business > Pin. To delegate. “Being in an adult world for God’s sake. ‘Leadership Lessons from the Top CEO 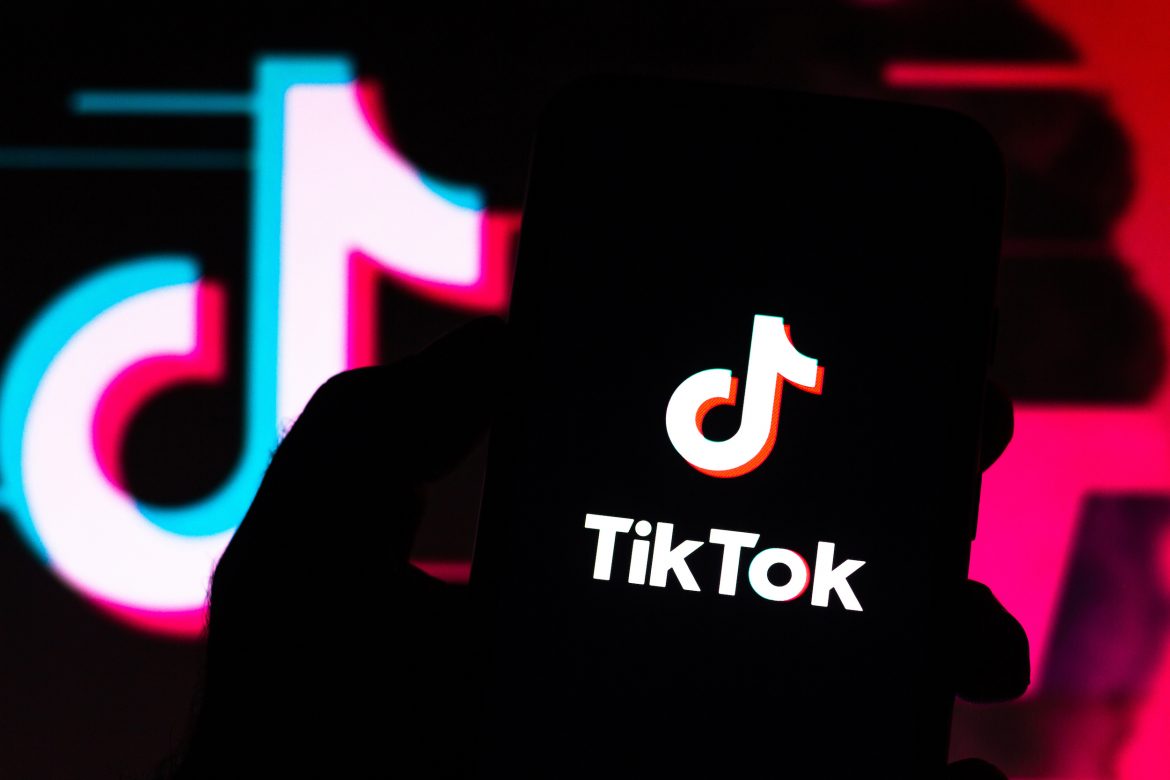