Skip to content
News > Politics > Oil prices not be negative forever. But the oil industry will never be the same 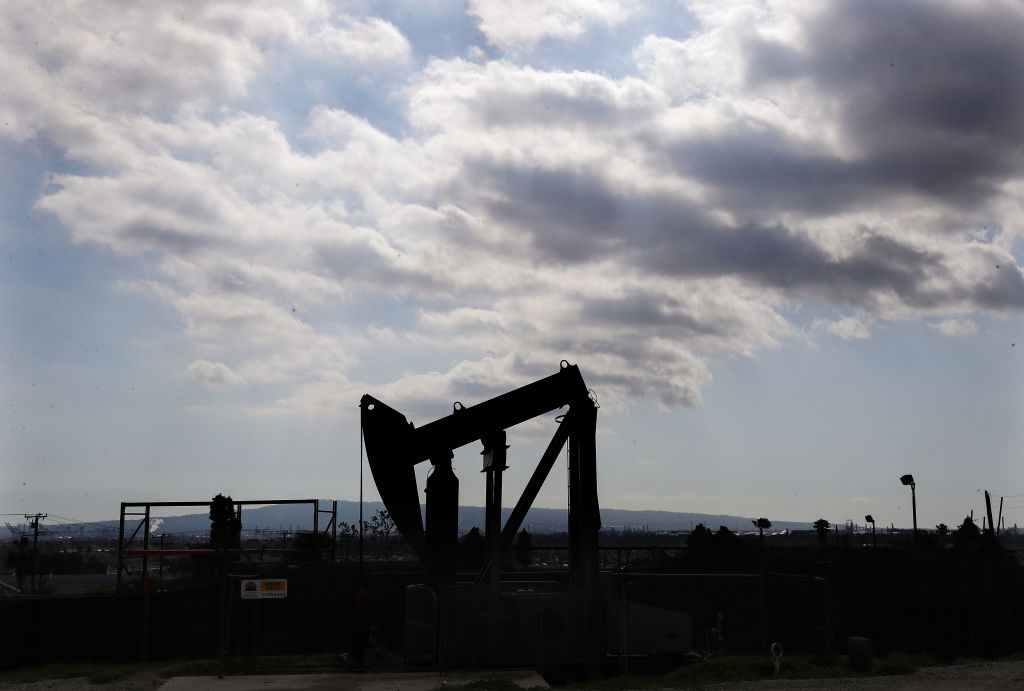