Skip to content
Entertainment > Netflix Indian matchmaking painful talks leading to the first floor. But it is helpful or harmful? 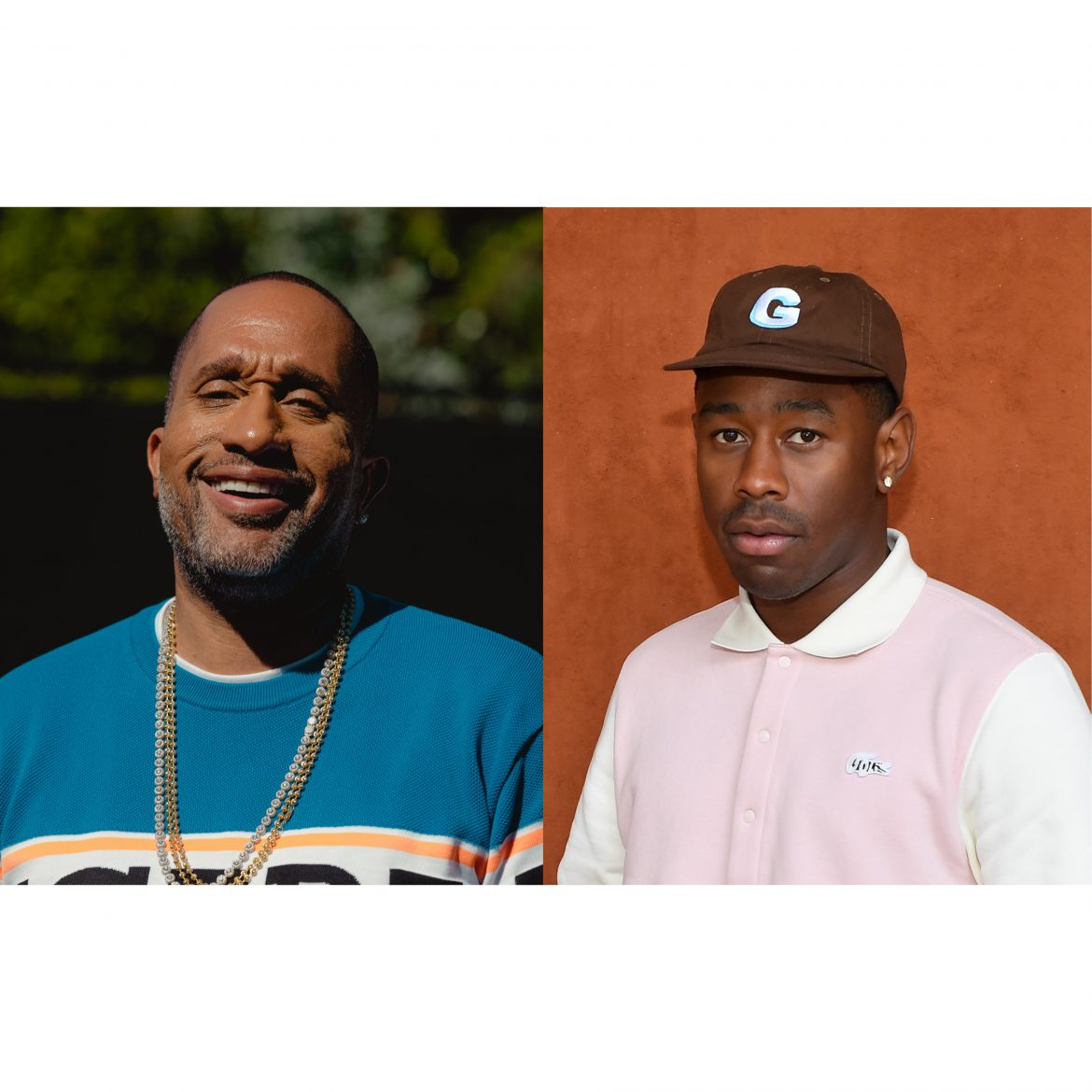