Skip to content
News > Business > My fear, I put away. Crown employees working on the front of the Put epidemic 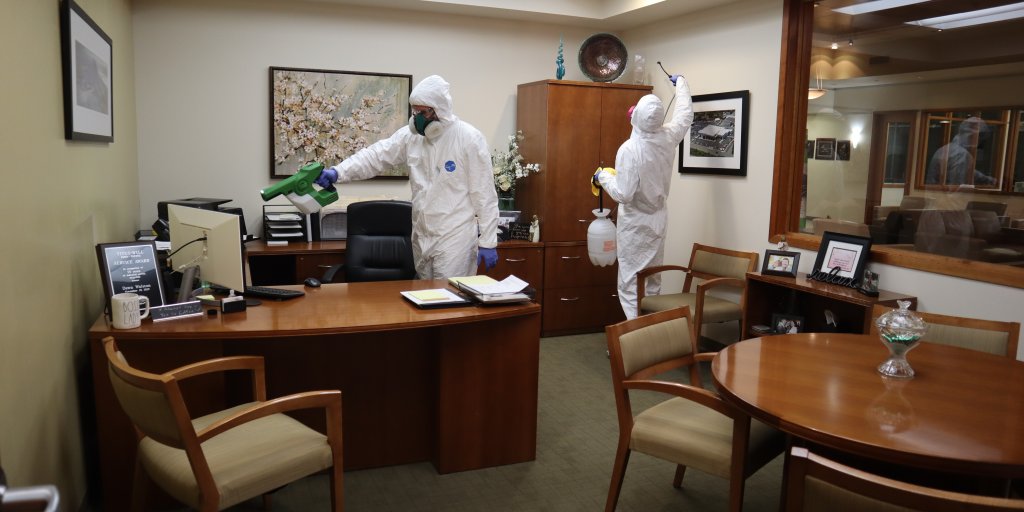