Skip to content
News > Politics > Michigan Representative. Justin Amash to why he ran for president as a Libertarian and culture of the GOP 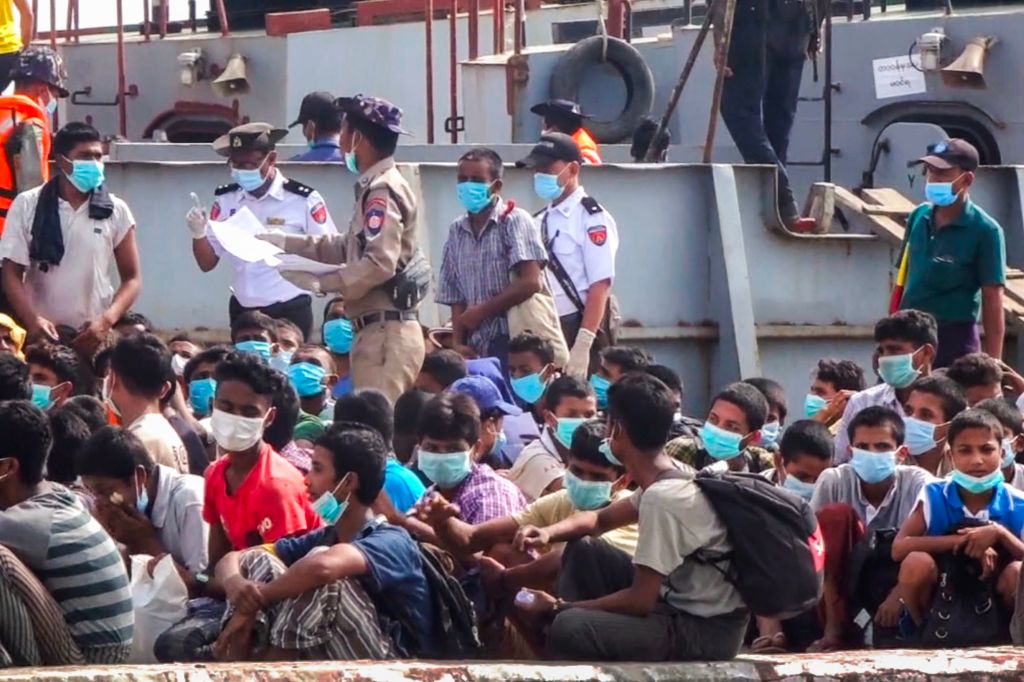