Skip to content
Sports > Maya Moore was one of the biggest stars in the WNBA. Then he went to fight for justice 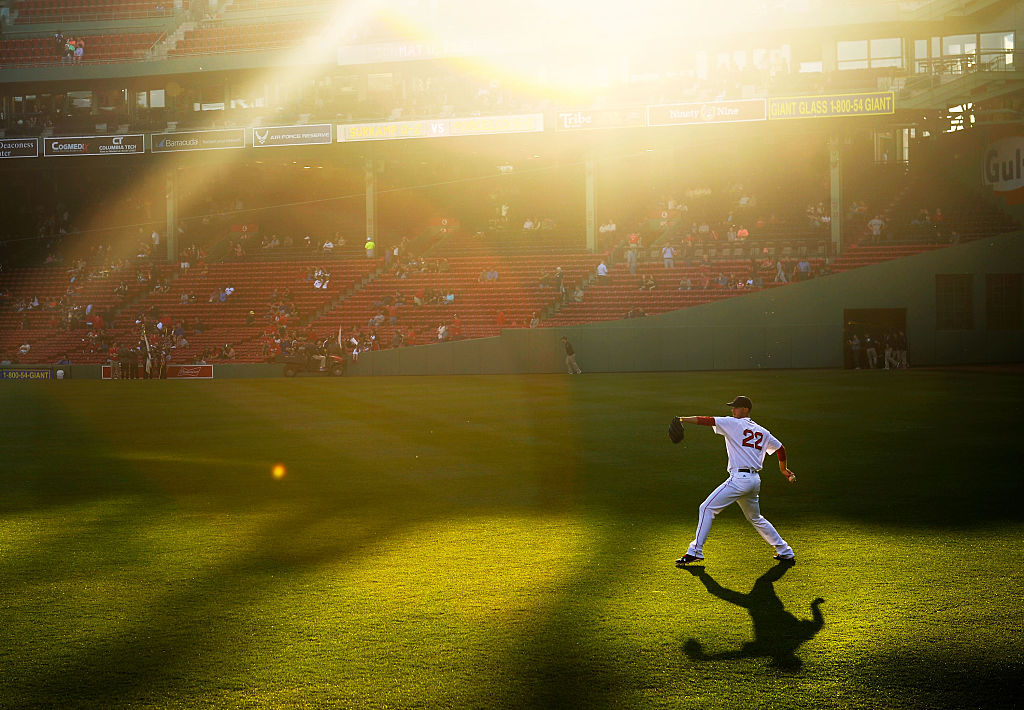