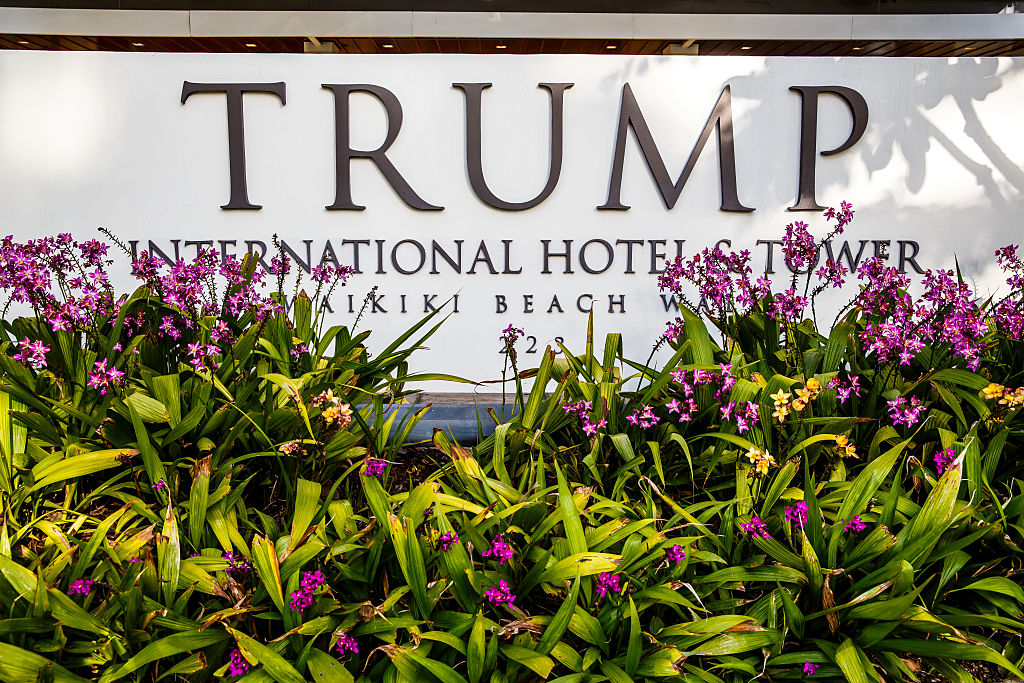 Under a renewed focus on police brutality and systemic racism, call the police and instead invest in community and social defund program has sparked a national debate. On Sunday, a veto-proof majority of the Minneapolis City Council has announced the Minneapolis Police Department and dismantled defund. The Prime Minister Lisa Bender told CNN that mean “a new public security model for rebuilding our which safely actually keeps our communities.” But during a discussion TIME100 Talk on Thursday, Maryland Gov. Larry Hogan told the reporter Katie Couric that he calls believes the police defund “a very bad idea.” “You have to invest in the communities … and help with some of the socio-economic problems at the base,” said the Republican governor. “But the elimination or termination of funding of the police is not the right way.” Based on Baltimore as an example, Hogan said, as city officials were to improve the city in a position for the relationship between the police and the inhabitants of them “invest more in our police … in recruiting, in training, equipment, trying to teach people de-escalation “he added that the city’s police department – the minority majority -” a lot of time working in the community with people, “and reaches” to expect little ‘more confidence and a little’ more Datenaustauschbit “in Baltimore -. as in many cities around the world – largely peaceful protests of thousands to the streets against systemic racism and to show police violence. Hogan likened the last weeks of protests to those that erupted after the killing of Freddie Gray in 2015 in Baltimore, a 25 year old black man who died in police custody after he allegedly bringing a folding knife was arrested. Grays death has been ruled a homicide, and six police officers were charged with 28 criminal charges – including second-degree murder – but were later acquitted. The violence broke out during demonstrations over the death of Gray; some people involved were arrested on looting and burning and hundreds. Hogan, who had just been the governor of Maryland, has put the state’s National Guard to the city. Hogan told Couric that Baltimore has “made significant progress” since then, and said proudly that have come to protest peacefully on the thousands of citizens. “If you look at what happened in Washington … and you look at what has happened in Baltimore less than 40 miles away on the same night, it was almost a completely opposite reaction,” he said. He added that the decision to delete, then president could take Trump Pictures of St. John Parish on the use of tear gas from Lafayette Square peaceful demonstrators was “doing the wrong thing.” “We have by far certainly not all,” Baltimore has solved the problems or in police stations in our state, he said. “But we have some really big strides made and made some real progress.” This interview is part of a special series created in collaboration with Katie Couric. More from Report Time with Katie Couric, and sign up for their newsletter the day of morning wake week with Katie Couric. Picture copyright