Skip to content
News > Business > Many companies will not survive the pandemic. Amazon will emerge stronger than ever from 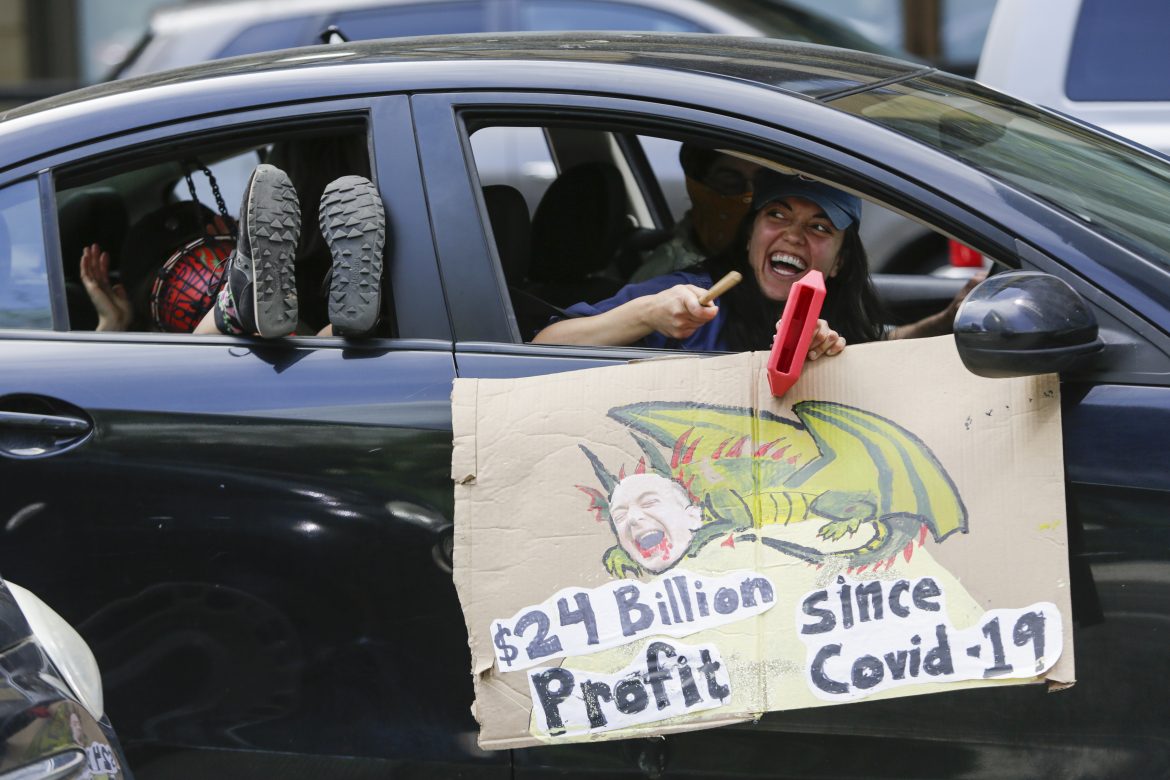