Skip to content
Entertainment > It only ends when they died. ‘David France on its Chilling HBO Documentary Welcome in Chechnya 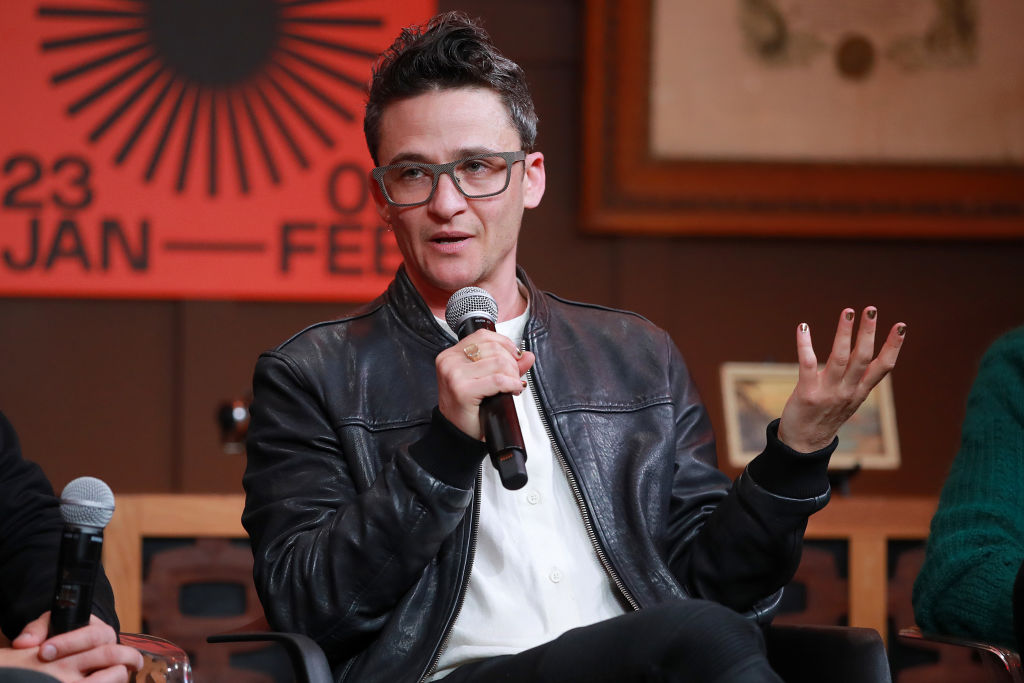