Skip to content
News > Politics > It is a shot in the arm for us, ‘How small and medium-sized Midwest companies are overcoming the coastal states for loans subsidized by the state 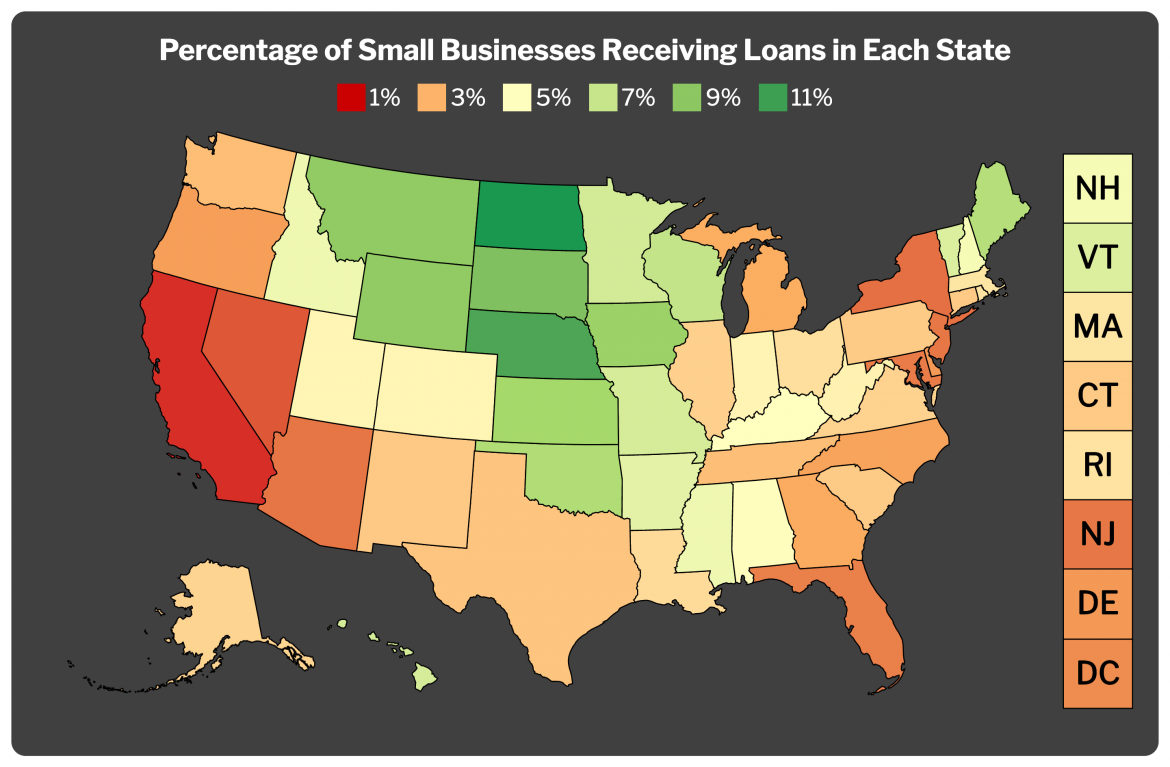