Skip to content
News > Politics > It ‘a battle won only reward. ‘As black women the right to choose 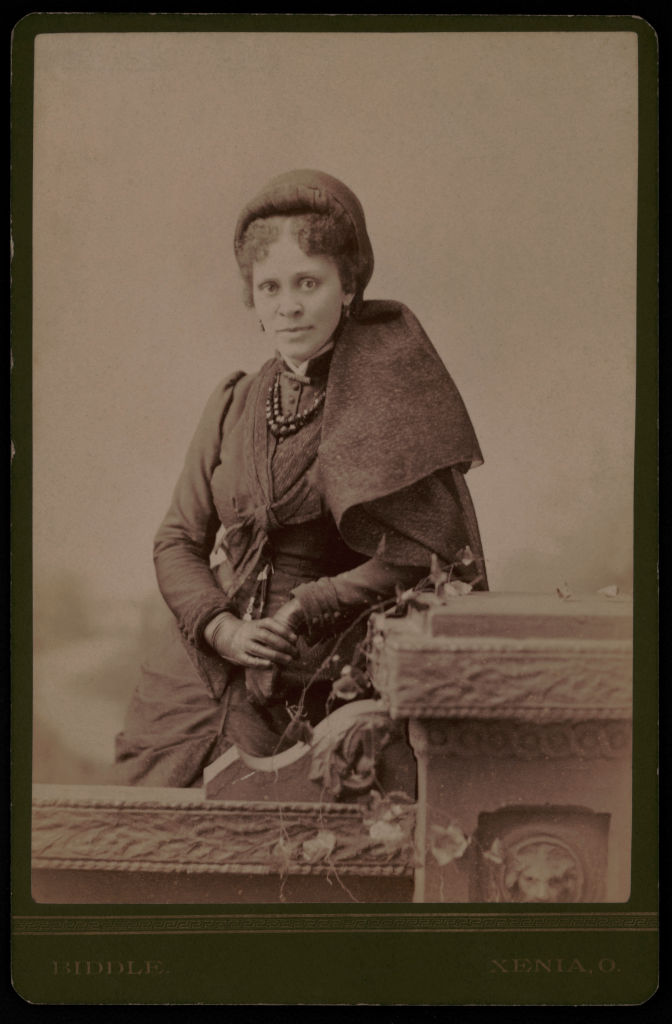