Skip to content
Science > In 1980, the world has acted sinking the ozone layer. This is why the fight against climate change is different 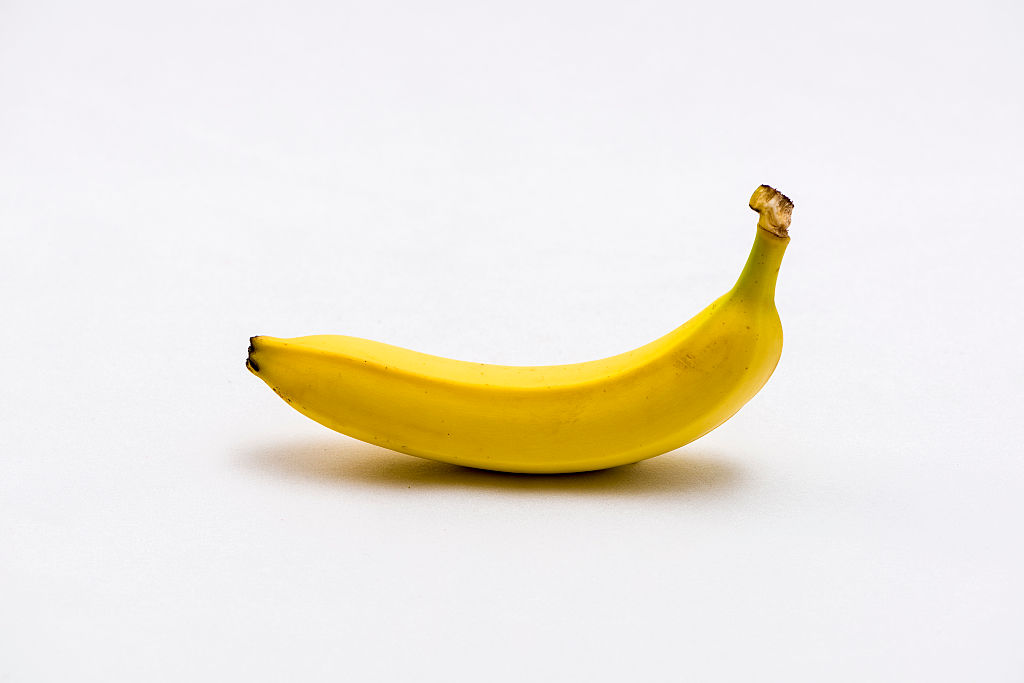