Skip to content
Tech > I spent two weeks with the new Apple Watch. That’s what I think 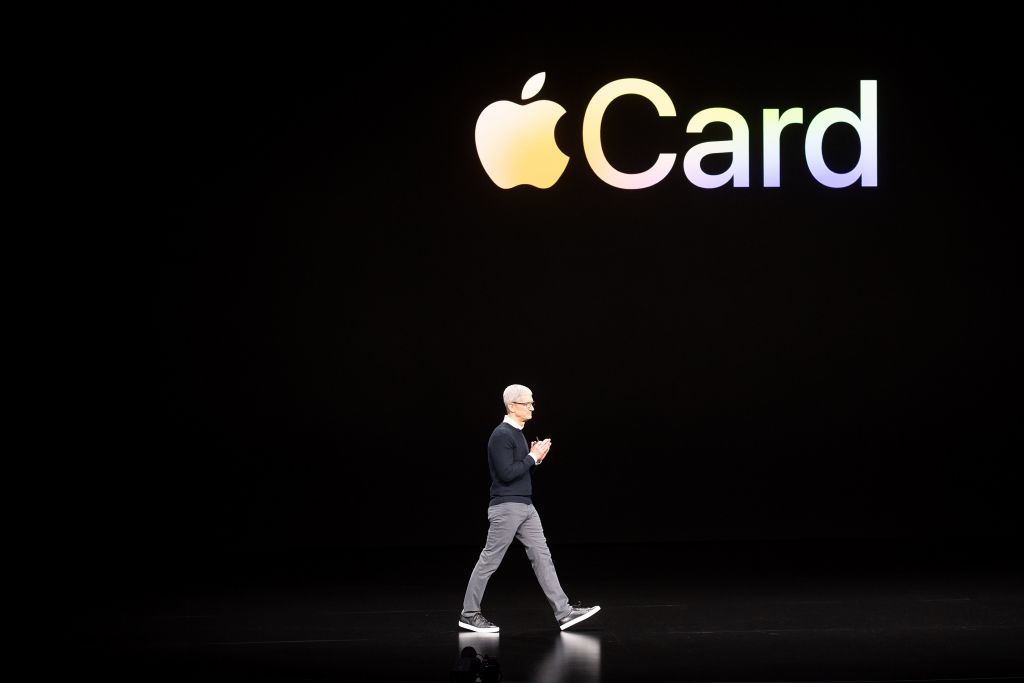