Skip to content
Sports > I blame myself ‘. MLB Commissioner Rob Manfred on baseball’s labor dispute, planning for a bubble of post-season 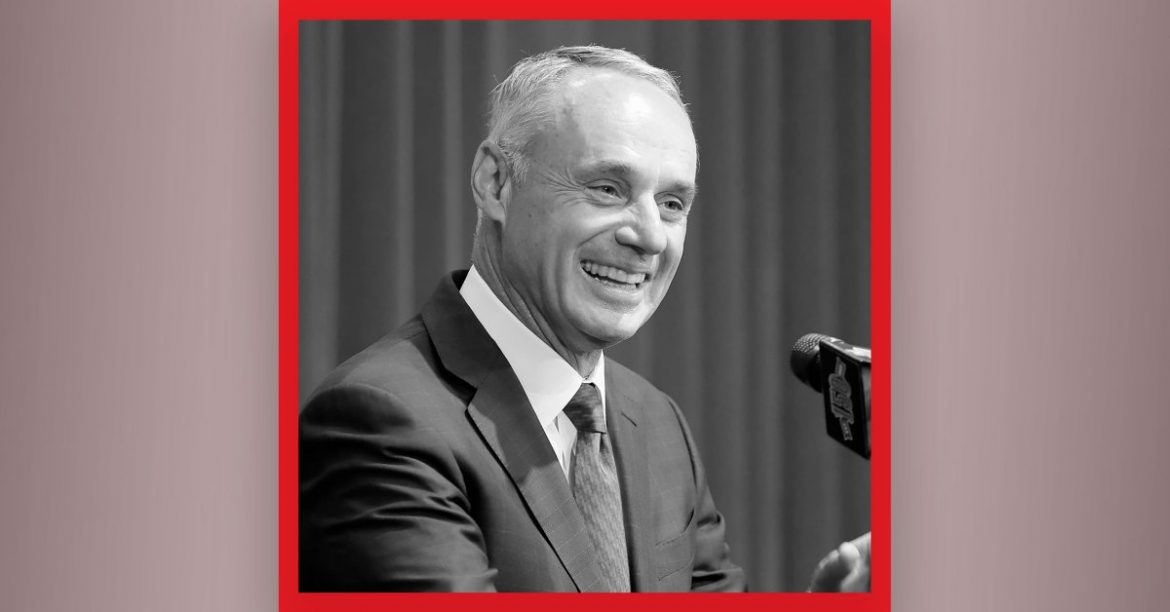