Skip to content
News > Business > I am a contrarian. ‘Chris Wallace on his role at Fox News, and his latest book 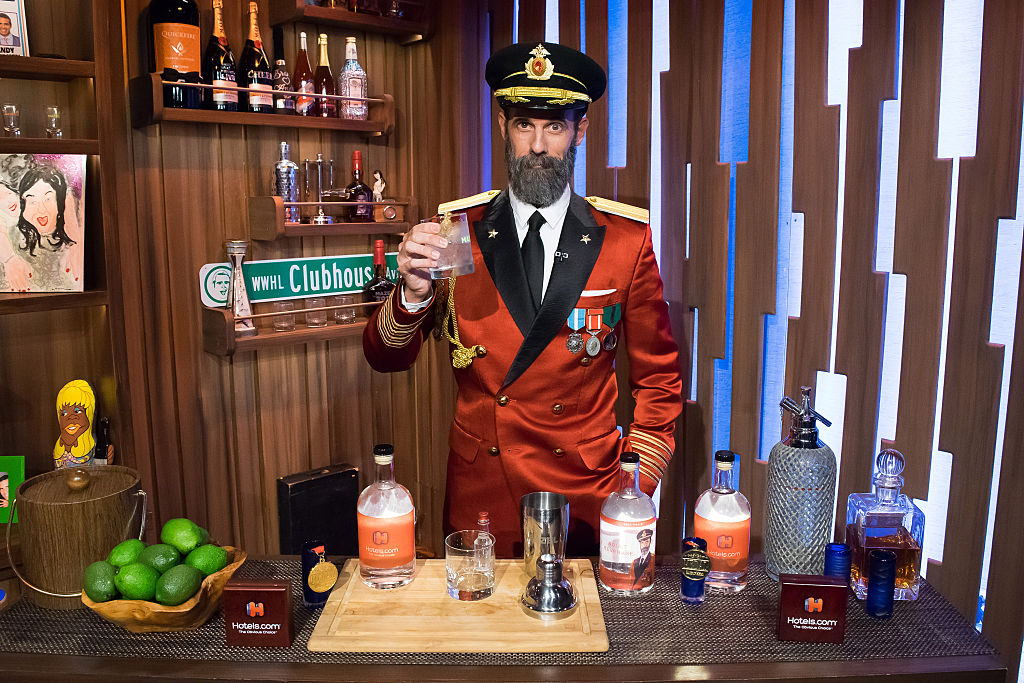