Skip to content
Science > How to change the Apollo program, our understanding of the moon itself 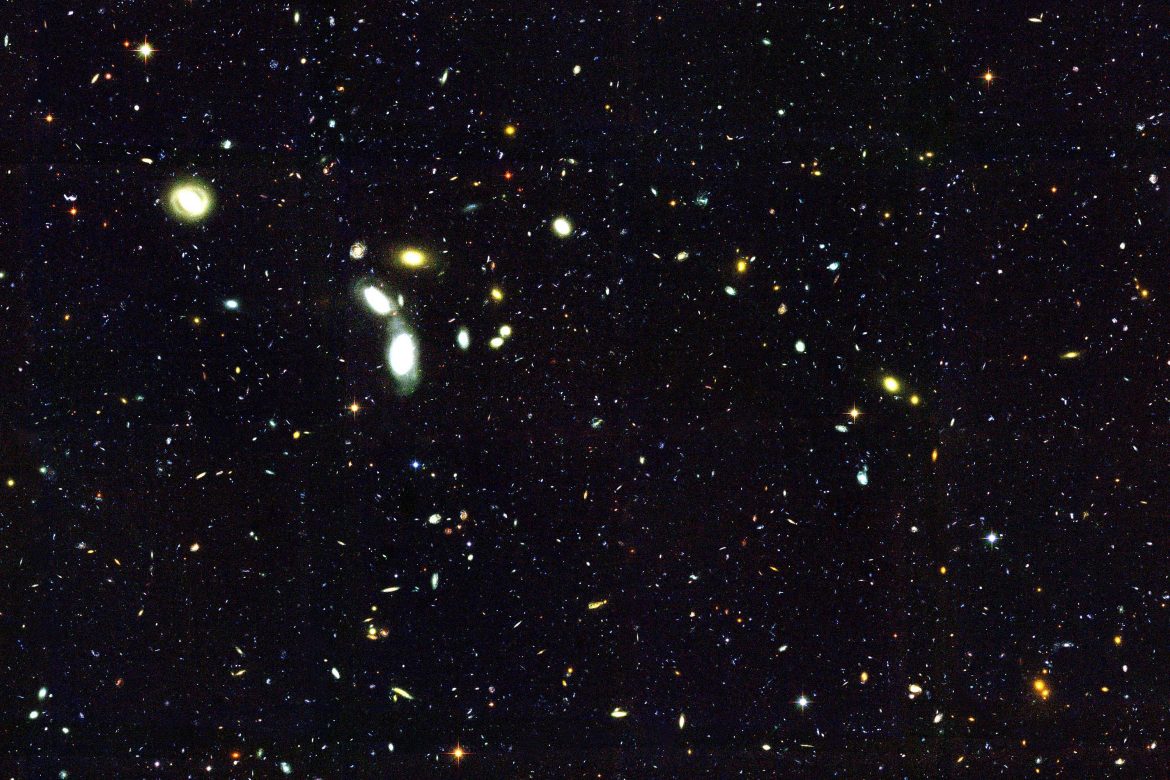