Skip to content
Science > How Bullying May Brains puberty form 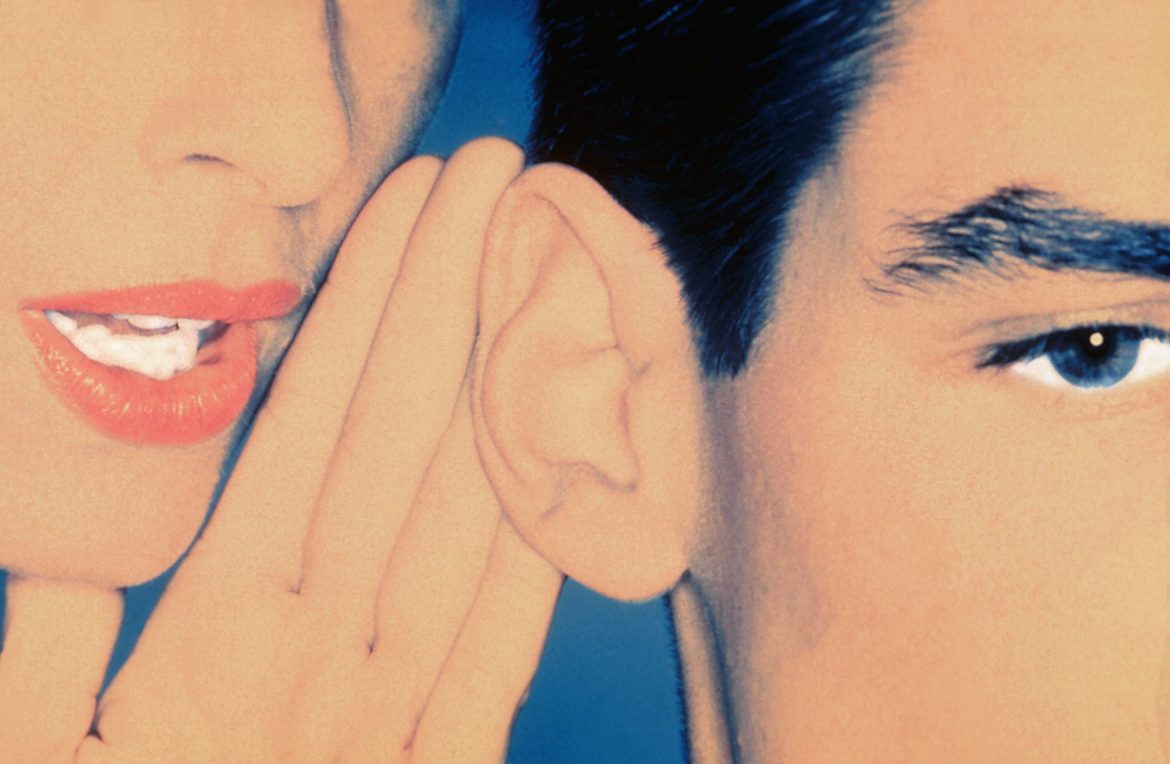