Skip to content
News > Politics > , Have the Last Guy He speaks of being. ‘The Rise and Fall of Trump Steve Bannon Consultant 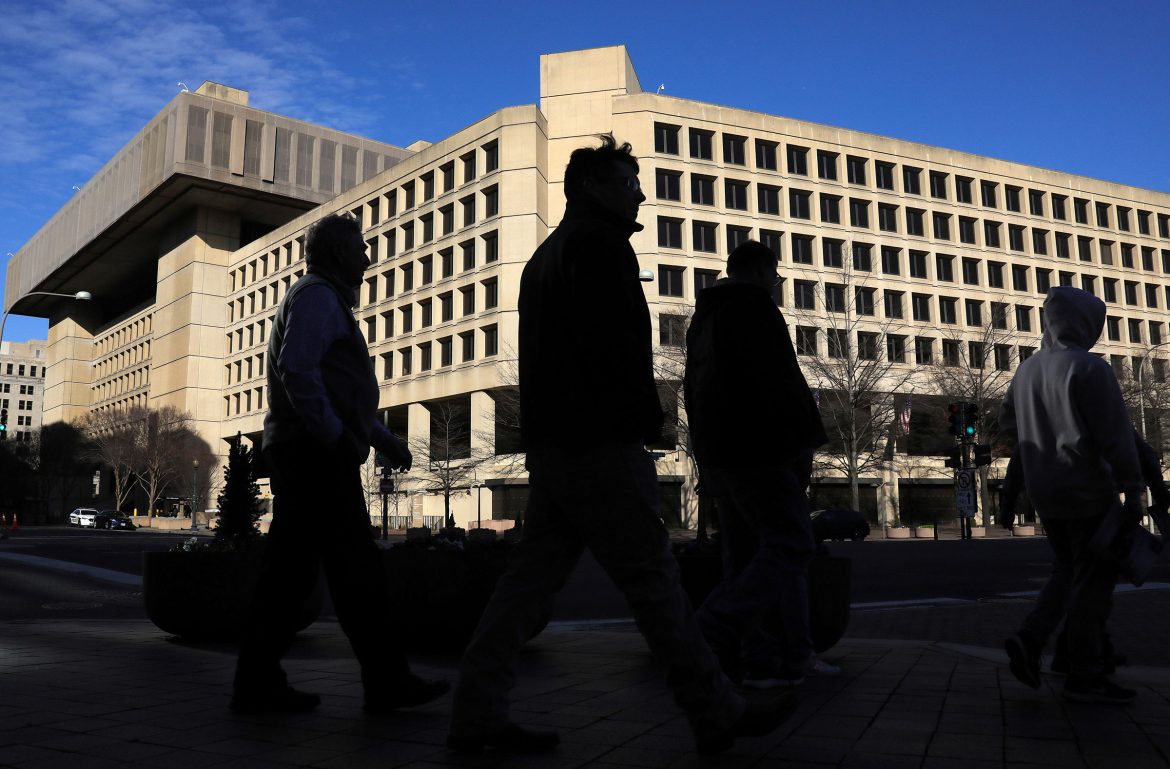