Skip to content
Entertainment > Goodbye For Now Tenet. Here’s what we learned from the summer movie season that never was 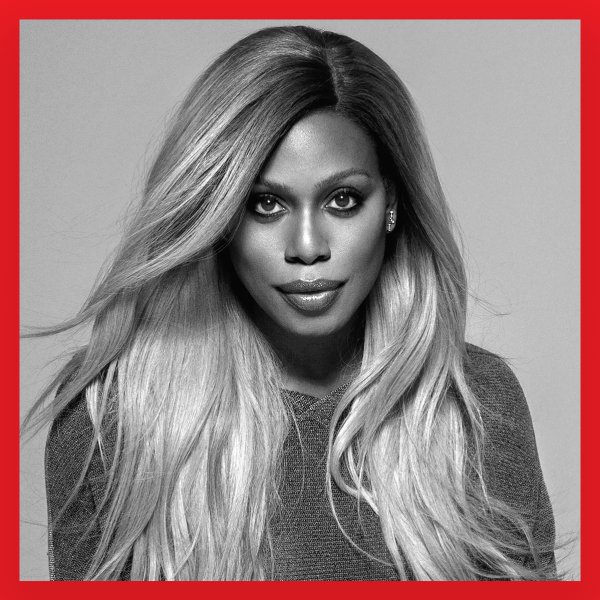