Skip to content
News > Business > From massages to nasal swabs: Inside XpresSpa difficult road on the way to the 19-COVID Test Center Airport 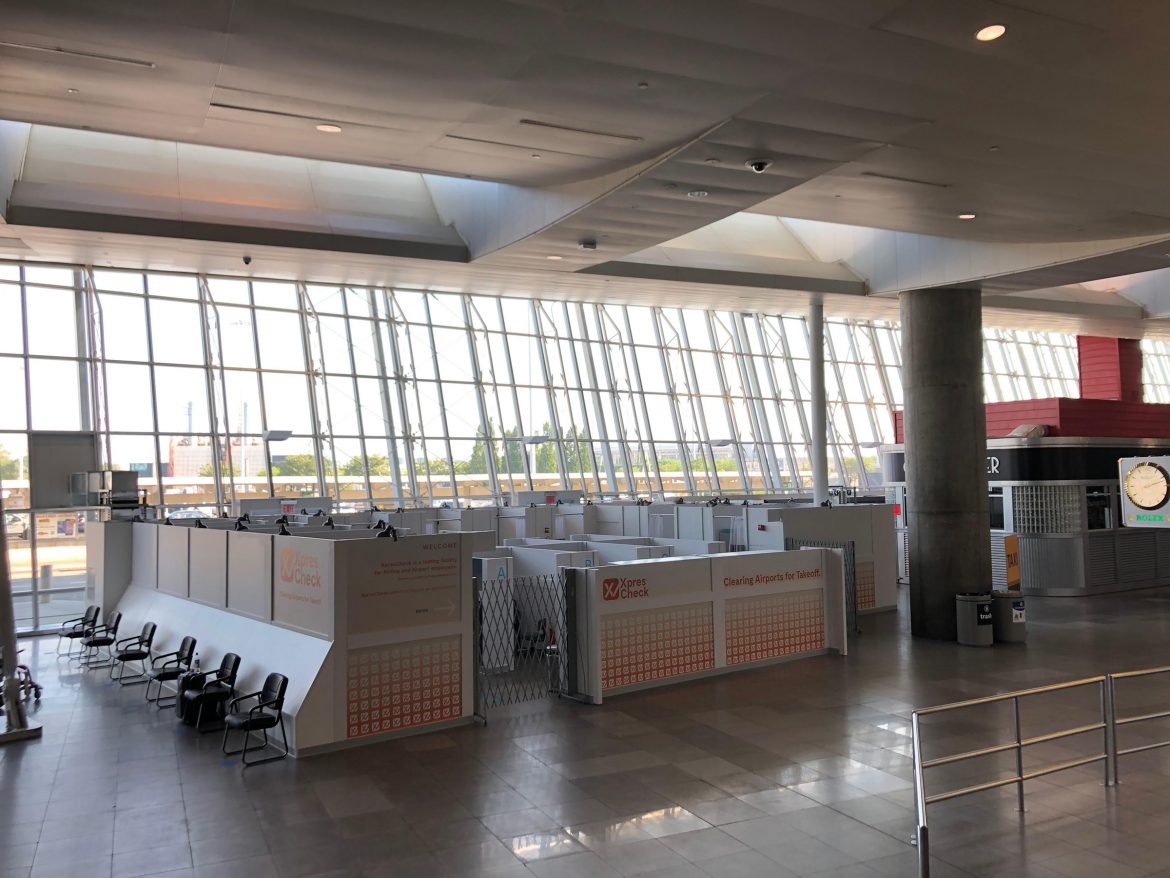