Skip to content
News > Politics > Fearing internal dissent before the election, Trump’s War is based on Washington 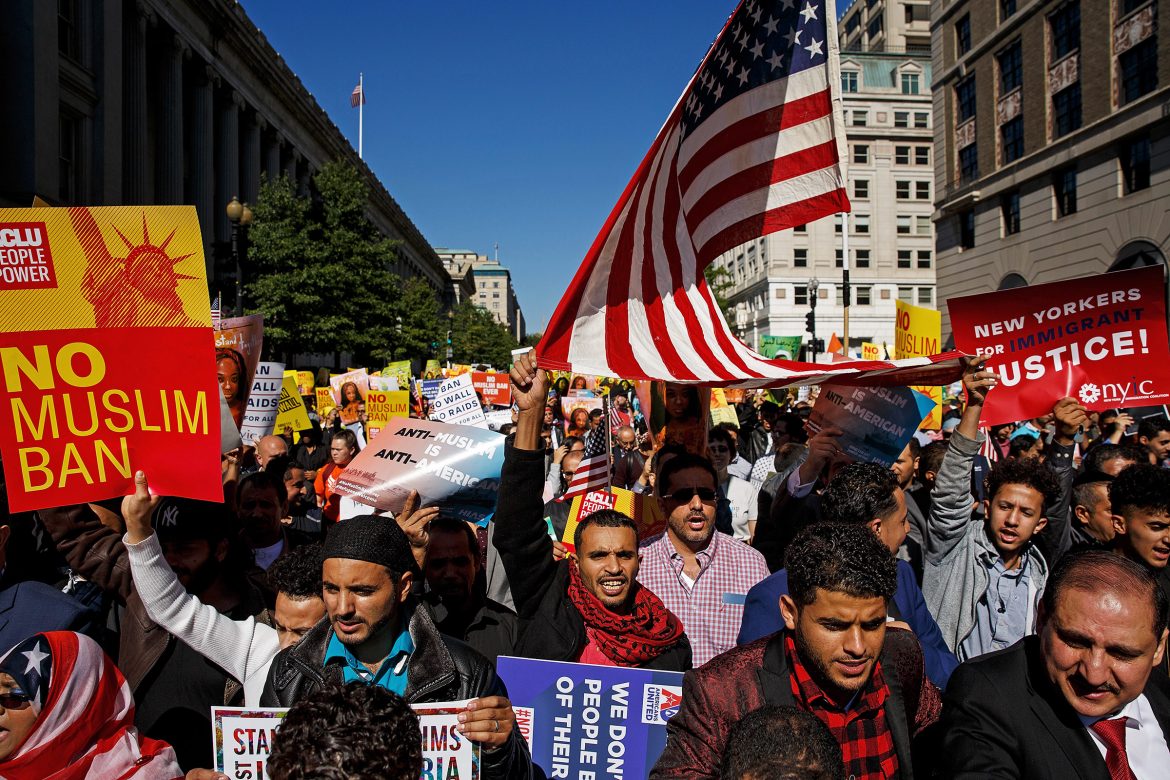