Skip to content
Tech > Facebook says it never incitement to hatred as the removal. But there’s a problem 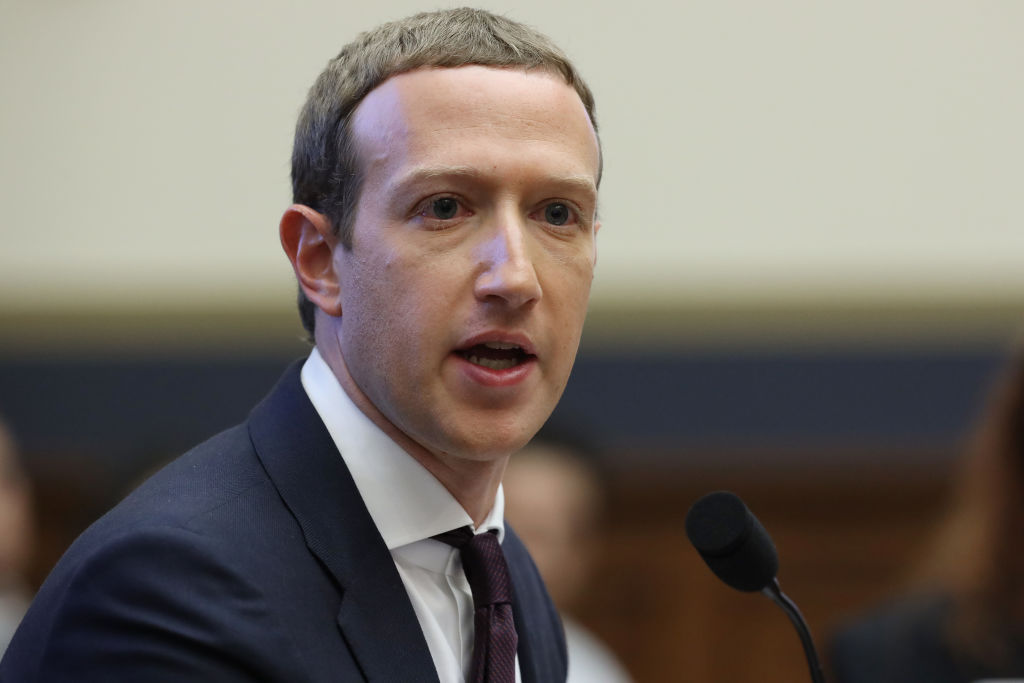