Skip to content
Tech > Facebook is notifying users that divided Crown misinformation. You could do the same in politics? 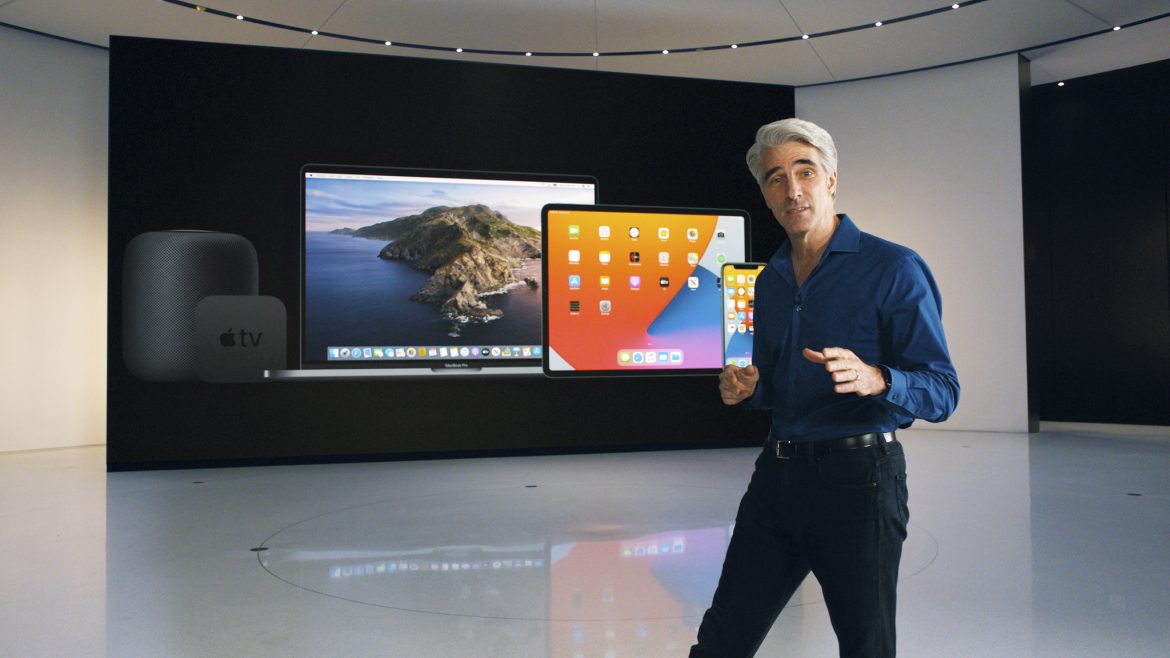