Skip to content
Tech > Every game you like is built on the backs of workers. ‘Video Game Creators burned and desperate for change 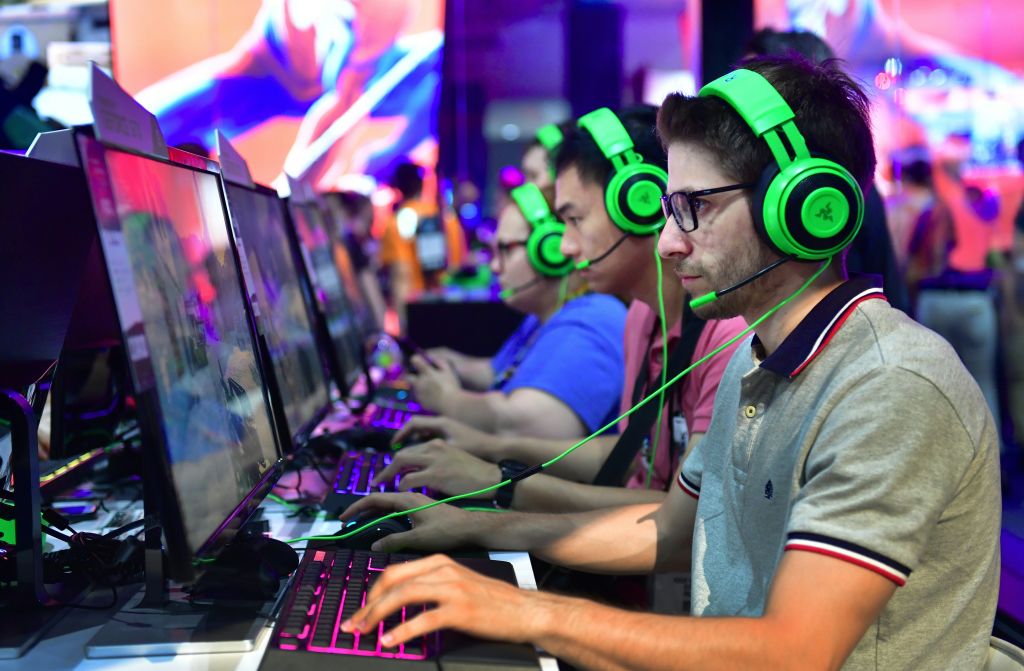