Skip to content
Science > Climate change could destroy this Peruvian farmhouse. Now Suing has a European energy company for damages 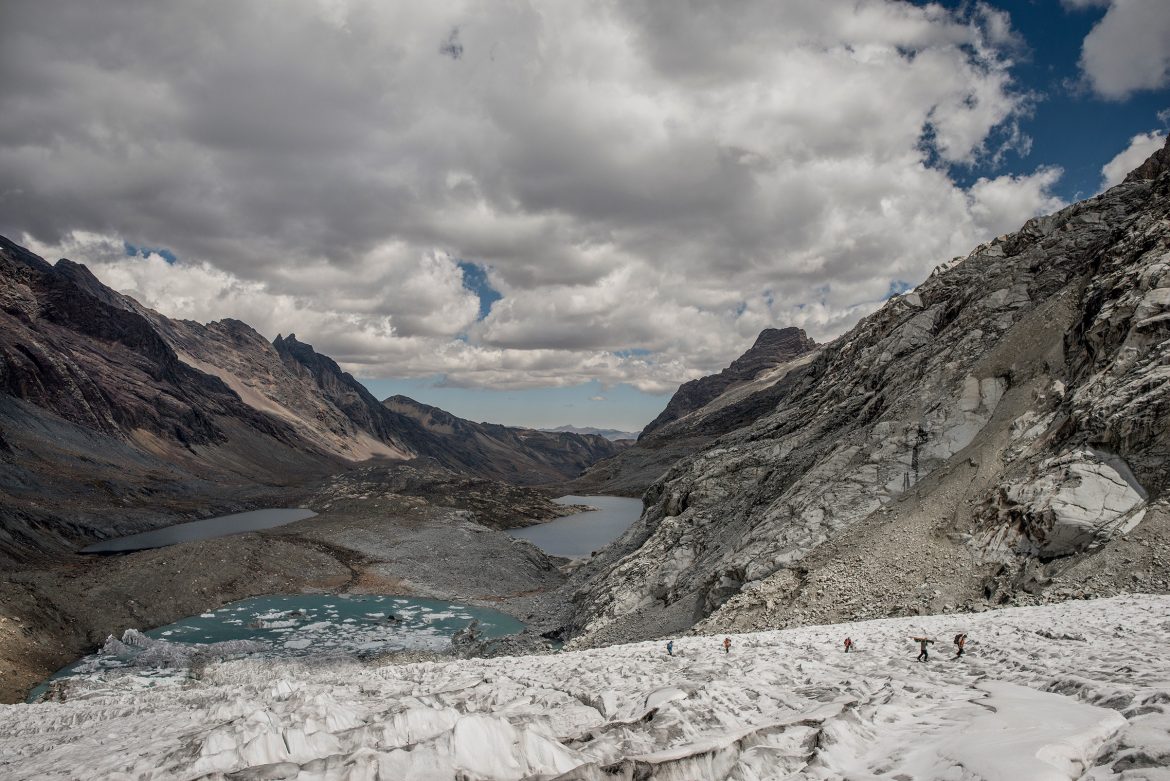