Skip to content
Sports > Caster Semenya not stop fighting for their right to run, as it is 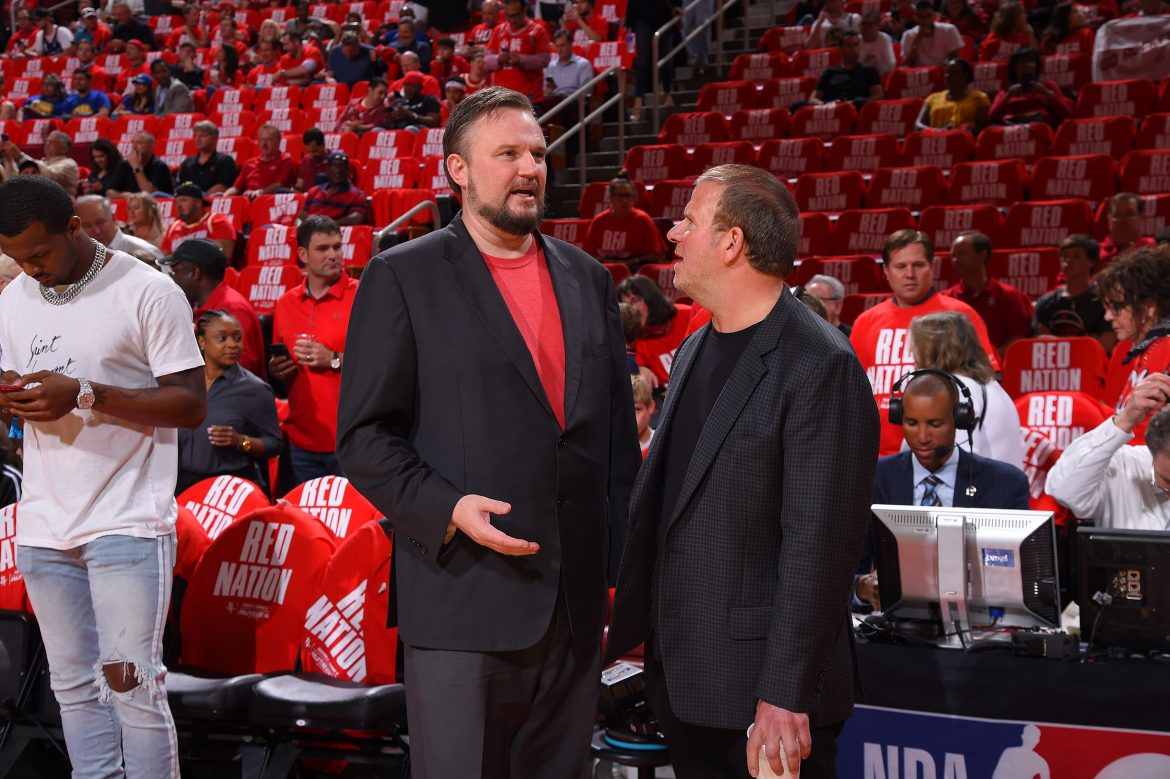