Skip to content
Science > Can a wall of trees 4,815 miles curb climate change in Africa? 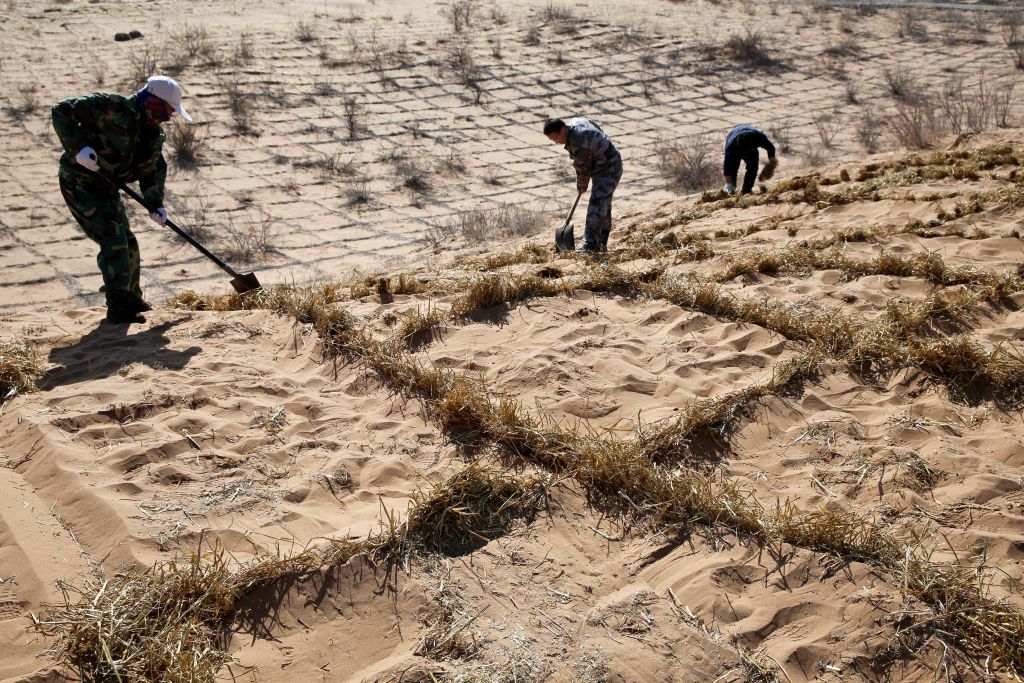